Yesterday proved to be a bitter pill to swallow in Hollywood, as Justin Bieber, Kim Kardashian and Kelly Osbourne were all rushed to the hospital. But what landed them in the ER? 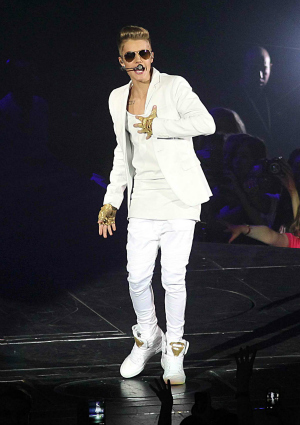 It’s been a rough month for the Biebs. He sufferred the “worst birthday” ever, showed up at a concert two hours late and had his pricey Fisker Karma sports car wrecked again. And now this: During Thursday’s concert in London, the pop star fainted backstage after becoming short of breath during his set. For nearly half an hour, fans waited to hear word on what happened to take the 19-year-old from the stage. Perhaps feeling the pressure from the recent criticism for being late, Justin decided the show must go on — he was examined by venue medics and given oxygen before returning to finish out the night. He headed to the London Hospital Clinic after the show for a follow-up examination, where he was cleared of any serious condition. 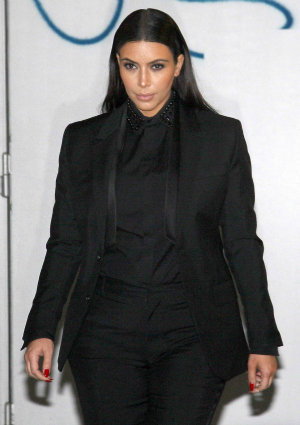 Kim Kardashian hasn’t let pregnancy slow her down. The reality star, who is expecting a baby with boyfriend Kanye West, has kept up a dizzying pace, including jet-setting across the country for press appearances and even across the globe for fashion shows. A recent trip to the ER, however, reportedly served as a wake-up call to the busy star. According to the New York Post, Kardashian was rushed to the doctor’s office when she “feared she was having a miscarriage.” Don’t worry — baby Kimye is totally fine! Kim took to Twitter this morning to reassure fans, saying, “Thanks for all the well wishes, I’m doing fine! Just resting… having a good weekend. Love you guys!” 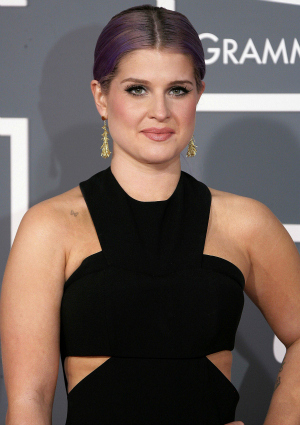 In a shocking turn of events, Kelly Osbourne found herself in need of urgent medical attention Thursday when the TV star had a seizure on the set of E!’s Fashion Police. Kelly’s spokeswoman confirmed that the 28-year-old did suffer a seizure, but was now alert and in stable condition. Shortly before the episode, Kelly commented to guest host Melissa Rivers that she didn’t feel good — moments later, she fell to the floor and began convulsing. Paramedics quickly arrived on the scene to jet the star to the hospital, where she’s being held for observation. Ever the trouper, Kelly made it a point to send out a personal update via Twitter: “Thank U all 4 UR beautiful well wishes yes I did have a seizure they are just trying to figure out why?” Take it easy, Kel… Fashion Police wouldn’t be the same if you missed an episode!

Do you think these stars have been pushing it too hard? What R & R do you recommend? Share with us via comment!