Demi Lovato revealed on a recent radio interview that she has a half-sister she only just learned about, prompting us to wonder… who else in Hollywood might have a secret sibling? If we were going on looks alone, we’d think these celebrity doppelgangers shared some genes. 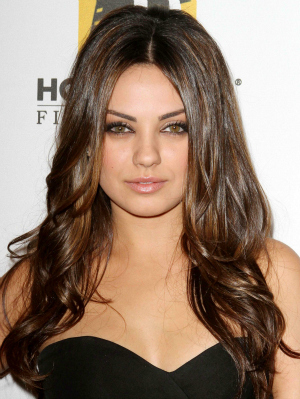 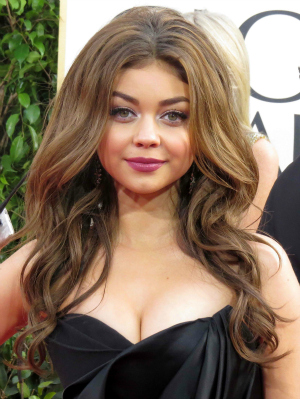 Well, hello there mini-Mila! Modern Family star Sarah Hyland bears a striking resemblance to Ukrainian stunner Mila Kunis. Both actresses boast pretty olive complexions, hazel eyes, and full lips — and short stature. Mila measures in at 5’4” while Sarah has one inch on her at 5’5”. 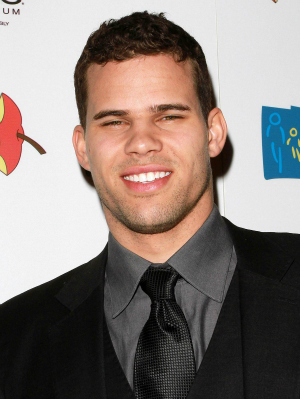 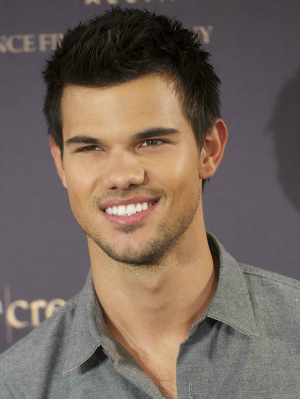 Sporting that boyish smirk, NBA player Kris Humphries looks like he could have sprouted from the same family tree as Twilight star Taylor Lautner. But, if these two were embroiled in the age-old battle of sibling rivalry, we’d so totally be team Taylor— Kim Kardashian’s ex just can’t compare to little mister Cutie McWerewolf, in our opinion. 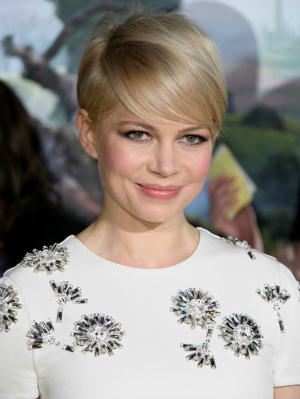 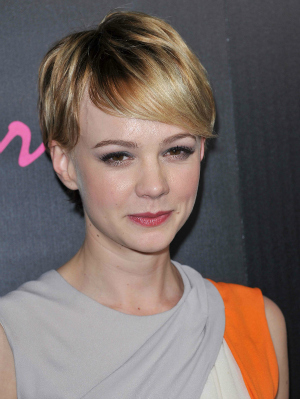 Not every woman can pull off a pixie cut, but here are two who can. With nearly identical delicate bone structure, Michelle Williams and Carey Mulligan could easily pass as sibs. If Sam Raimi decides to make more than one Oz pic, we vote he casts Carey as Michelle’s (and Mila and Rachel’s) secret witch sister. 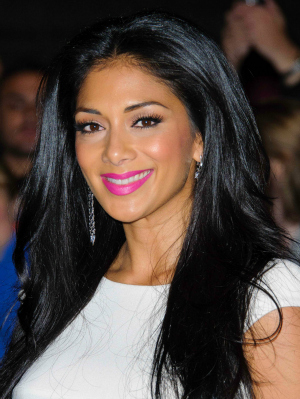 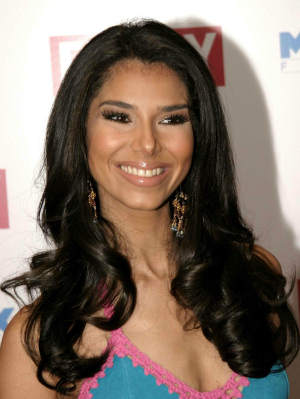 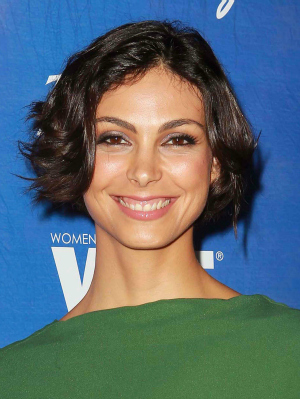 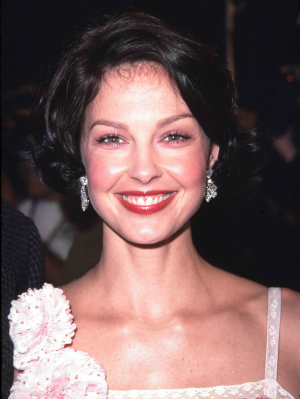 Wynonna may be Ashley Judd’s half-sister, but Brazilian actress Morena Baccarin could be the Kiss the Girls star’s twin. Currently starring in the Showtime hit Homeland, Morena mirrors Ashley’s chiseled nose, brunette locks, and million-dollar smile. Maybe the Judds could use a backup singer? 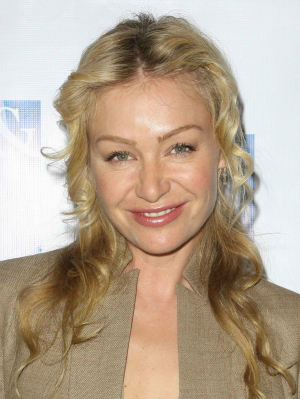 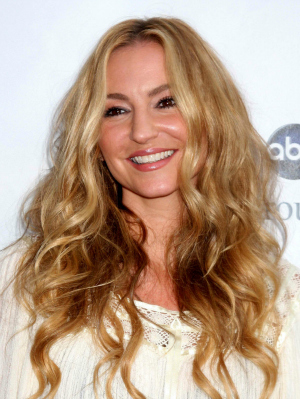 Sure, Drea de Matteo and Portia de Rossi both have naturally curly tresses and lovely almond-shaped eyes. But physical similarities aren’t all these two have in common — both starred in cult classics. Drea won an Emmy for her role on HBO’s The Sopranos, and Portia played a lawyer on Ally McBeal. 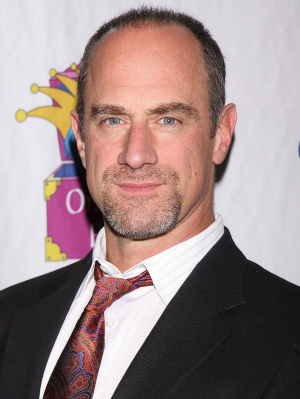 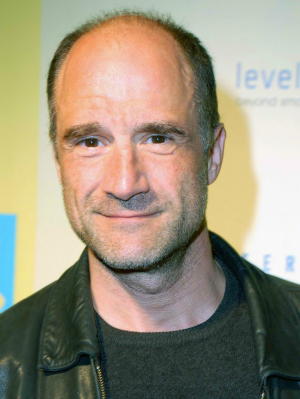 If you’re like us, you too feel bummed out about Christopher Meloni leaving Law & Order: SVU. So, how about this? Producers should give Elias Koteas a call! The actor, best known as Casey Jones in the Teenage Mutant Ninja Turtle movies, could play Elliot’s brother who becomes Olivia’s new partner. 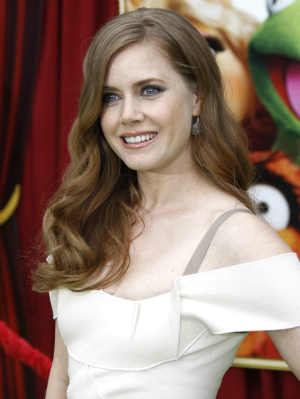 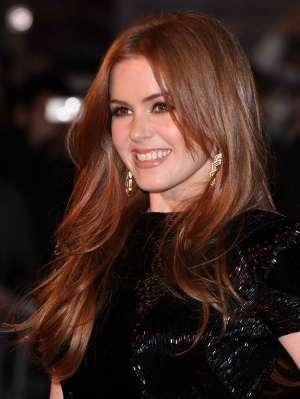 Do you ever get mistaken for someone else? Annoying, right? Well, welcome to the world of Amy Adams and Isla Fisher. These redheaded beauties are confused for each other so often, we’re starting to wonder if they were separated at birth or something. It’s high time they star as sisters in a movie!