After 10 years of glamming up the most unfortunately dressed of America, What Not To Wear is coming to an end. 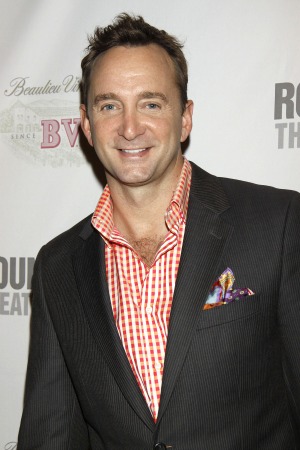 Say it ain’t so! After 10 years of making over some of the biggest fashion disasters in America, What Not To Wear is going off the air.

“I’m excited about our final episodes,” London told the mag. “We are getting to do things we’ve never had the opportunity to do before, and there are many surprises in store,” says London. “I do love that we are going out with a bang.”

Kelly said while he’s proud of the work they’ve done, there are still far too many people out there left to help. “To be honest, despite our best efforts over the past decade, we only seem to have gotten through to a small (but important) sliver of the population,” he said. “Walk through any airport in America and you’ll quickly notice that 99 percent of people should have been paying more attention to us.”

“If there’s one thing I wish people would take away from the show, it’s that you don’t have to be rich to look fabulous. When you dress with quiet sophistication and participate in the appropriate trends for your age and body type, you exude confidence and class.”

But the show’s success stories are amazing. “Several women have met their husbands immediately after leaving What Not to Wear,” Kelly revealed. “That’s always sweet to hear. We had a woman on the show a couple of seasons ago — I can’t mention her name because she asked me not to — who was basically an emotional doormat before she met us. After she left the studio, she felt a level of confidence so strong that she was able to go home and dump the guy she was seeing who basically treated her like crap.”

What Not To Wear is TLC’s longest-running prime-time series. The final episodes will air this summer.