Hot guys are great to look at, but it’s not worth much if they don’t know how to hold a conversation. That’s not a worry for these celebrity dudes: They’re both hot and intelligent. Yes, they do exist!

Related story Bradley Cooper Dug Deep to Film a Six-Hour Nude Scene in His New Movie: 'You Have to Do It' 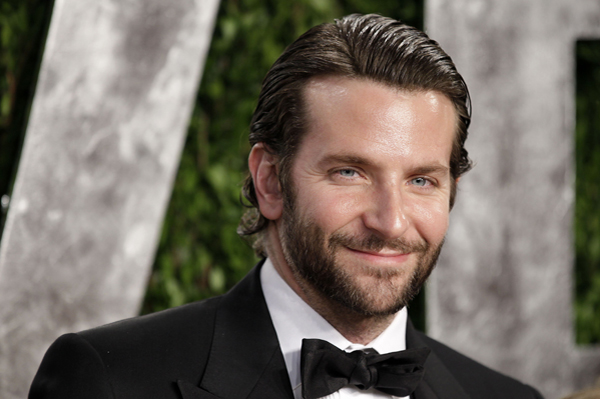 There’s nothing hotter than a guy who knows how to speak — and does it in French! Silver Linings Playbook actor Bradley Cooper graduated from Georgetown University with a degree in English. He also spent six months studying French in France — Aix-en-Provence to be precise — before moving on to earn a Master of Fine Arts in Acting from The New School in New York City.

Hot intelligent quote: “I don’t know if it’s animalistic or what, but men become like peacocks with their feathers up when women are around.” Uh, swoon. 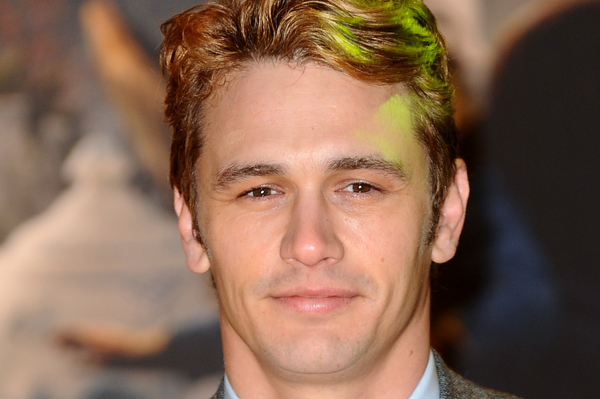 James Franco gave up college to pursue acting. But, unlike other actors who say they’ll go back to school, Franco actually did — big-time. He enrolled in UCLA in 2006 and took a boatload of credits a semester, graduating in 2008 with a B.A. in English and a concentration in creative writing. Soon after, he moved to New York and enrolled in Columbia University’s Master of Fine Arts writing program, Brooklyn College’s fiction-writing program and NYU’s Tisch School of the Arts’ filmmaking program. He later received his M.F.A. from Columbia in 2010.

Now, he’s enrolled in Yale University’s Ph.D. English program, where he’s learning tons of big words that will, no doubt, make it into his future books and poetry.

Hot intelligent quote: “A lot of things can be read into it, but essentially it’s about the desire to be an artist and what a struggle that is. It’s about everything. You’ve got issues of being a man, finding meaning and the struggle to express oneself. The sad thing is that sometimes someone doesn’t really have the talent or the voice to do that.” 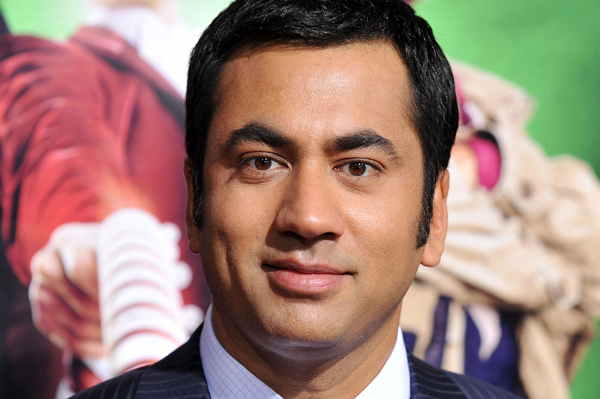 Kal Penn might be best known for his turn as an energetic stoner in the Harold and Kumar movies, but in real life he’s one smart dude. The UCLA grad — with degrees in both filmmaking and sociology — was tapped by President Barack Obama in 2009 for the role of associate director of the White House Office of Public Engagement. He briefly returned to acting twice, but he’s back working with the Obama administration.

Hot intelligent quote: “I volunteered in Iowa in 2007 because, like you, I had friends serving in Iraq, friends who were looking for jobs, others who couldn’t go to the doctor because they couldn’t afford it. I felt that had to change. So I knocked on doors. I registered voters.” 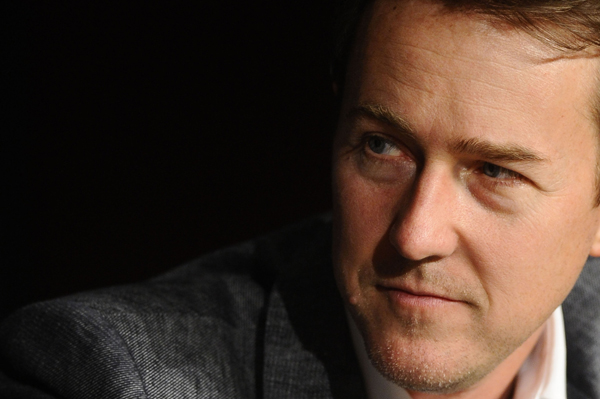 Fight Club star Edward Norton was quite the world traveler and philosopher before he started acting. The Maryland native earned a degree in history from Yale and then worked for his grandfather’s company in Japan before pursuing acting.

Hot intelligent quote: “Every little thing that people know about you as a person impedes your ability to achieve that kind of terrific suspension of disbelief that happens when an audience goes with an actor and character he’s playing.” 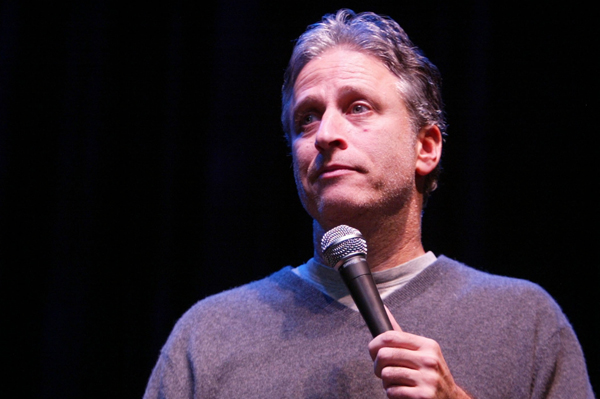 There really is nothing hotter than a man who can make you laugh and educate you on current events. Jon Stewart is just that guy. The New York City native graduated from Virginia’s College of William & Mary in 1984 with a degree in psychology.

Stewart has earned two Peabody Awards for his work on The Daily Show With Jon Stewart — and he’s also written two critically acclaimed books: America (The Book): A Citizen’s Guide to Democracy Inaction and Earth (The Book): A Visitor’s Guide to the Human Race.

Hot intelligent quote: “You can use your idealism to further your aims, if you realize that nothing is Nirvana, nothing is perfect.”

Which intelligent celeb guy is your favorite? Sound off in the comments below!