After Taylor Swift basically said “there is a special place in hell” for Amy Poehler and Tina Fey, the two comedians responded. As always, in a hilarious manner. 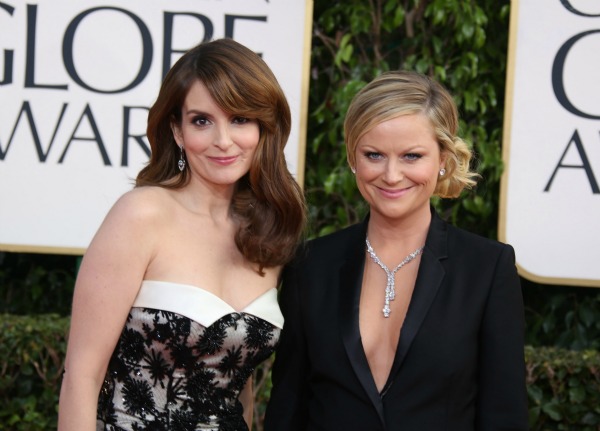 If Taylor Swift has taught us anything, it’s that you do not mess with two of the most important women in comedy. Swift was upset that Tina Fey and Amy Poehler made fun of her at the Golden Globes for dating too many men, and assures everyone she’s only dated two people since 2010.

“That’s taking it and turning it and twisting it into something that is frankly a little sexist,” she told Vanity Fair recently.

She added, “You know, Katie Couric is one of my favorite people because she said to me she had heard a quote that she loved, that said, ‘There’s a special place in hell for women who don’t help other women.'”

But Poehler and Fey have responded to Swift’s comments, and remind us just how lovable they are.

“Aw, I feel bad if she was upset. I am a feminist and she is a young and talented girl,” Poehler said. “That being said, I do agree I am going to hell. But for other reasons. Mostly boring tax stuff. “

Entertainment Tonight asked Fey about the comment on the red carpet for her new movie on Tuesday.

“If anyone was going to get mad at us, I thought it would be James Cameron,” Fey told ET. “I did not see that one coming. It was a joke. It was a lighthearted joke.”

But Fey did admit she was surprised Swift lashed out in such a way.

“It’s a shame that she didn’t take it in the kind of crazy aunt spirit it was intended,” Fey added.

The 42-year-old actress currently stars in Admission alongside Paul Rudd, who had some things to say about Swift as well.

“I don’t know … it’s tough, nobody wants to get their feelings hurt, you know?” he told ET.

Admission hits theaters on March 22. You can read Swift’s full interview in the April issue of Vanity Fair. 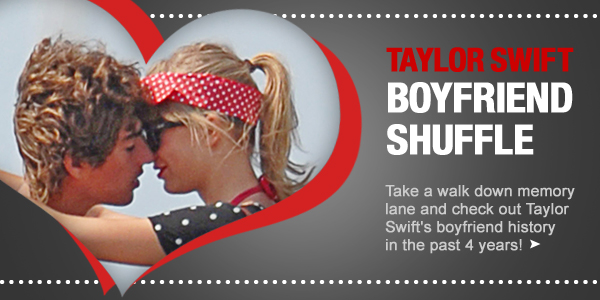