The perky and vibrant actress confronts the disease with bravery and acceptance as doctors tell her she may have only three months left to live. 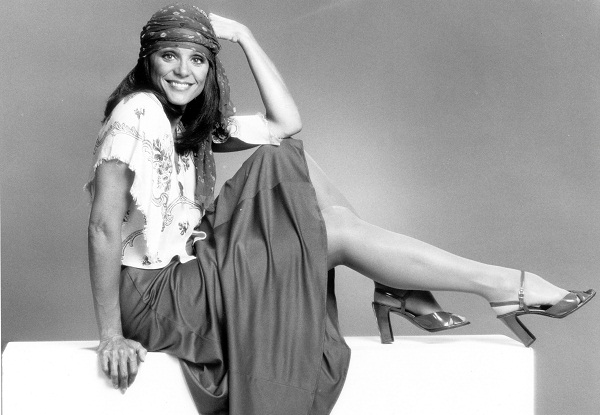 Valerie Harper, known for her role as Mar’s BFF and wacky neighbor Rhoda on The Mary Tyler Moore Show and her own spin-off show Rhoda, is saying “goodbye” while she still can. The still lovely and vibrant 73-year-old recently met with People magazine to deliver the unfortunate news that she has terminal brain cancer.

Harper received the diagnosis on Jan. 15 after tests revealed she has leptomeningeal carcinomatosis. The rare disease occurs when cancer cells spread into the membrane surrounding the brain. The brave actress and TV icon will give chemo a try, but her doctors say she may not make it another three months. She’s one tough cookie, though. In 2009, Harper was diagnosed and successfully beat lung cancer (despite being a non-smoker).

On the subject of dying, Harper says she prefers not to think about it. “I don’t think of dying,” the actress told People. “I think of being here now.”

A look at celebs who have survived cancer >> 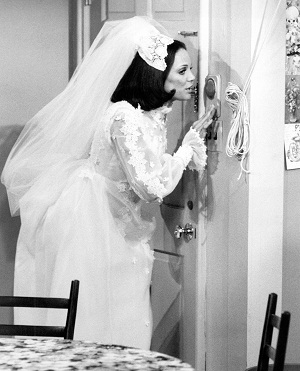 The role of Rhoda Morgenstern may have been her most successful and certainly everyone’s favorite, but Harper had a long and varied run as an actress and a dancer. She even performed on Broadway alongside stars like Lucille Ball and Jackie Gleason. She followed up Broadway with Mary Tyler Moore and its various spin-offs, followed by another show called Valerie.

In her later life, she made TV appearances on newer hit shows like Sex and the City and Melrose Place, too. While she mostly worked in TV, one of her film credits includes Blame It On Rio where she played opposite Michael Caine.

Even after all that hard work, Harper has remained married to the same man, Tony Cacciotti, since 1987. That’s not impressive under normal circumstances, but it is just downright shocking in Hollywood. Some of her marriage is discussed in her memoir, released in January, called I, Rhoda.

Despite telling People that she’s “Well past [her] expiration date already,” Harper’s decision to try chemotherapy shows a strong will to survive. We’ll be rooting for the funny lady and hoping no matter what happens that the following months are peaceful.