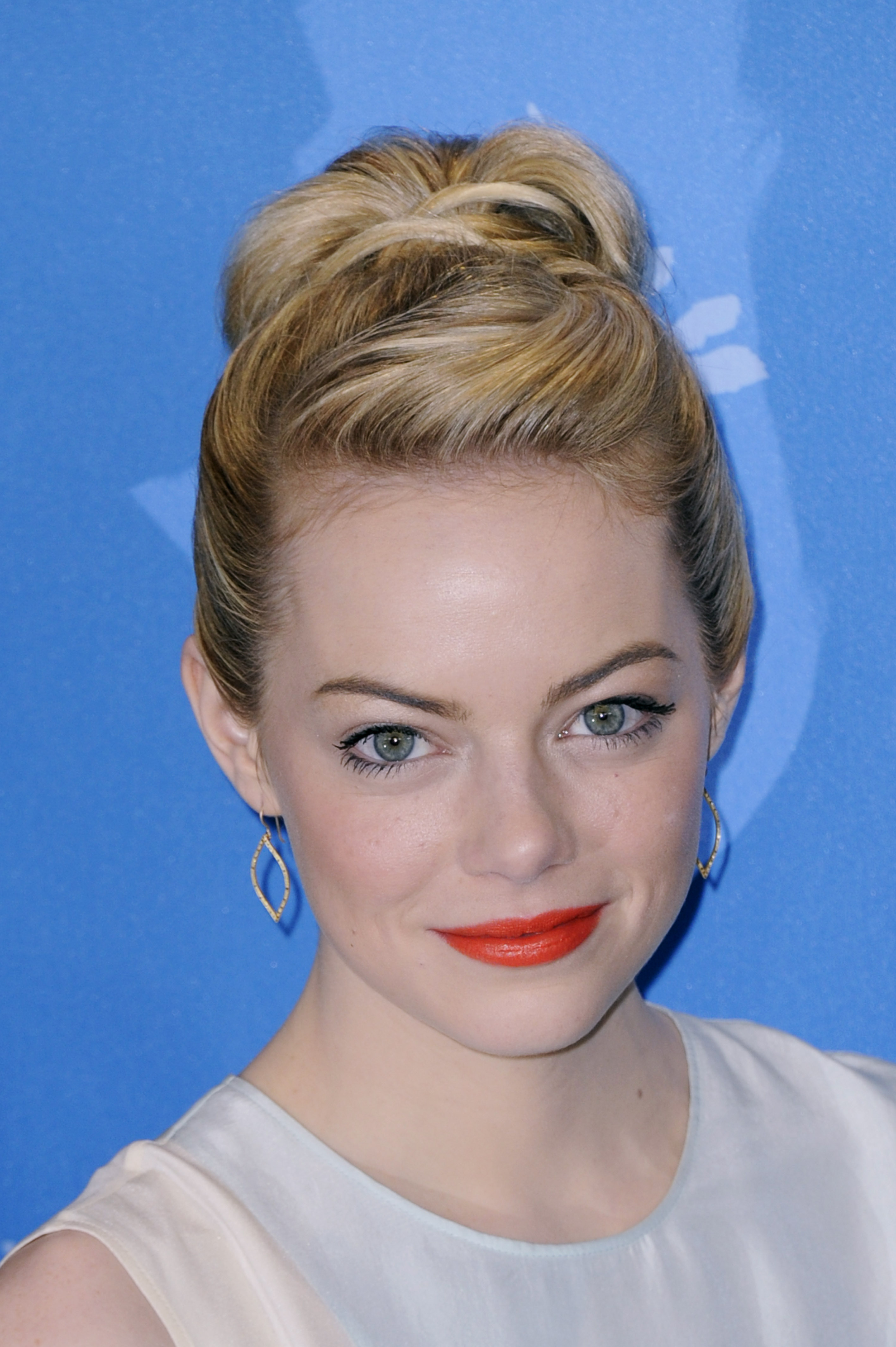 Alejandro Gonzalez Inarritu is known for dark dramas like Babel, 21 Grams and Amores Perros. But it appears that the Mexican-born director is looking to take on a lighter project.

According to The Hollywood Reporter, Inarritu is set to helm the dark comedy Birdman. The film marks his first film since the 2010 drama Biutiful.

The story centers on a former movie star (Keaton), who develops a Broadway play in a quest to win back his high-profile status. That proves difficult when he’s forced to deal with the lead actor’s narcissistic behavior.

Among the production staff are his daughter and assistant (Stone) who has just completed a stint in rehab, a producer (Galifinakis) and an actress (Watts).

Keaton will soon be seen in the thriller Penthouse North. Next year, he’ll appear in the remake of RoboCop as well as the action flick Need For Speed, opposite Aaron Paul and Dominic Cooper.

Galifianakis, who co-starred with Will Ferrell in last year’s The Campaign, will next take on the comedy You Are Here alongside Owen Wilson and Amy Poehler, and the highly anticipated The Hangover: Part III.

Audiences can catch Stone in the forthcoming The Amazing Spiderman 2 with real-life love Andrew Garfield, and the as-yet untitled romance from director Cameron Crowe, which also stars Bradley Cooper.

The Oscar-nominated Watts recently wrapped production on the Princess Diana biopic Diana and is slated to star as Marilyn Monroe in Blonde.