The 85th Academy Awards aired over a week ago with first-time host Seth MacFarlane. Immediately following the Oscars, Seth got called out for some of his jokes and especially for his little ditty, “We Saw Your Boobs.” Today, two more actresses are griping about Seth, which leads us to just one question: Where is everyone’s sense of humor? 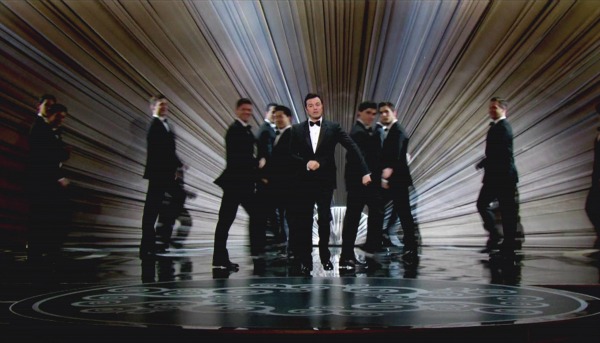 Monday morning after the Oscars, the internet, Twitter and news programs were abuzz with everyone sharing their opinion on how Seth MacFarlane performed as host. Viewers either loved or hated Seth. Gawker and the Huffington Post described Seth’s performance as tasteless and self-centered. Celebs like Steve Martin and Rainn Wilson loved Seth (what do these two celebs have in common? Oh yeah, a sense of humor!). But that would not be the end of it.

Assemblywoman Bonnie Lowenthal and Senator Hannah-Beth Jackson of California weren’t impressed with Seth’s envelope-pushing humor (apparently they haven’t seen Family Guy or Ted). In a letter written to Academy President Hawk Koch, the lawmakers said, “On Oscar night, when Hollywood seeks to honor its best, Seth MacFarlane’s monologue reduced our finest female actresses to caricatures and stereotypes, degrading women as a whole and the filmmaking industry itself.”

Did they watch the same Oscars show as the rest of us? Those familiar with Seth’s work thought his jokes were safe in comparison to his typical line of humor. Was his song, “We Saw Your Boobs” really degrading to women, or was it just an observation about nudity in movies? The women agreed to be nude on camera — couldn’t that be construed as being degrading to women? Again, can everyone just grow a sense of humor and calm down please? 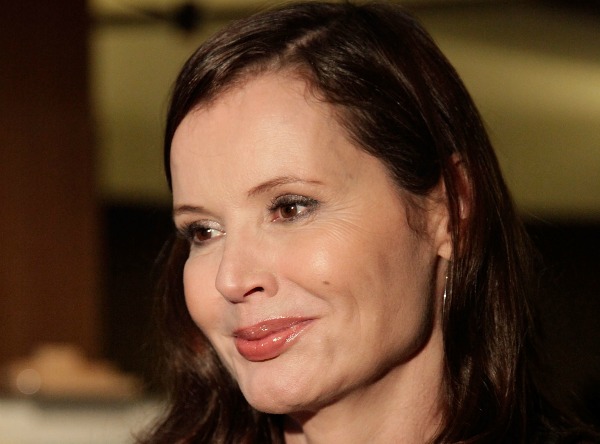 Ms. Davis told the California Assembly in Sacramento that Seth MacFarlane’s jokes were “disrespectful toward women” and that his performance, “illustrate[s] how tone-deaf we can still be regarding the status of women.” Is Davis referring to Seth’s Oscar performance or his works in general? It could be argued that the content in Family Guy or Ted is disrespectful to women, if you took any of it seriously. But if you take it in the vein that it’s intended, which is to make people laugh, then it’s not disrespectful. Women, men, kids, teens, the elderly — we all need to learn to laugh at ourselves, and MacFarlane constantly provides us with an opportunity to do that. It’s baffling that anyone thinks “boob talk” is disrespectful. Fact: Women have boobs. Fact: If women put boobs on display, they’re going to be talked about — especially by men. You don’t get to strip down for the camera and then take offense when someone comments on it. 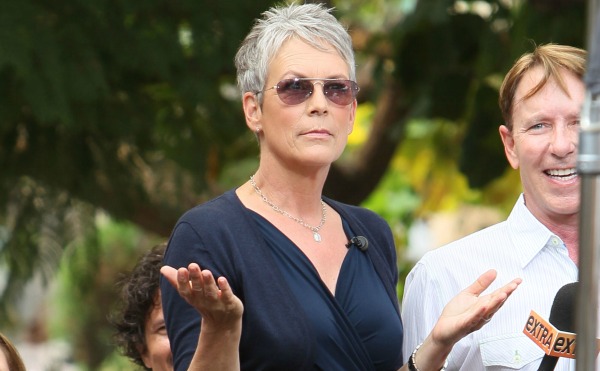 It seems Jamie Lee Curtis could no longer hold her tongue and penned an editorial for the Huffington Post lamenting her offense at Seth MacFarlane’s humor. “The ‘boob’ song, as it will be known in perpetuity, may go down as the highest-rated Oscar number in history, but at what cost? I’m sure public executions would get big ratings too, but is that what the Oscars are truly about? Ratings?”

Um, A.) Not sure comparing a boob song (not the actual showing of boobs) to public executions is fair — pretty certain that is not an apples to apples comparison and B.) Yes, the Oscars is about ratings. Television shows have advertisers; advertisers want to be shown facts and figures on demographics and ratings. That’s the business end of show business. You don’t have to like it, but yes, everything on TV is centered on ratings and advertising dollars.

Is it any wonder that Seth MacFarlane has already said “No way” to hosting next year’s event? With this sort of backlash, who in their right mind would want to host the Oscars next year?