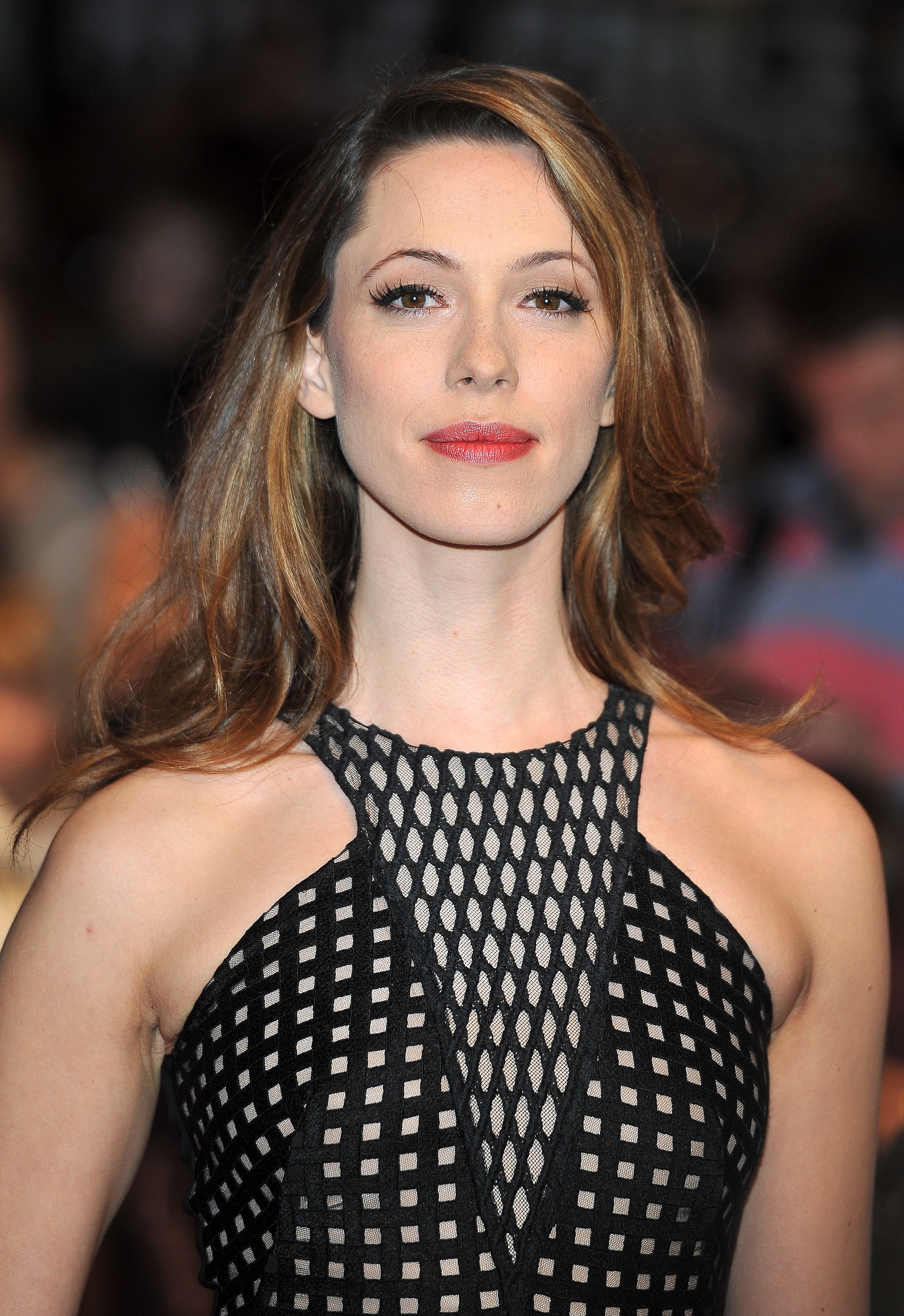 Rebecca Hall isn’t a household name just yet, but that may not be the case for long.

The talented actress is set to appear in Transcendence, alongside Johnny Depp and Paul Bettany.

According to Variety, Hall beat out top actresses like Rooney Mara and Emily Blunt for the role.

Directed by Wally Pfister, the sci-fi thriller centers on a scientist (Depp) who is able to upload his brain into a computer. Intriguing stuff!

The Oscar-winning Pfister is best known for his work his work as the director of photography on such films as The Dark Knight Rises and Inception. Transcendence marks his directorial debut.

Though little is known about the film, which was penned by Jack Paglen, it’s been reported that Hall will portray Depp’s wife Evelyn, also a scientist.

Depp will have to squeeze the film into a crowded schedule that includes the gangster drama Black Mass and Pirates of the Caribbean 5.

Audiences can also catch him in the upcoming action flick The Lone Ranger.

Hall first caught the attention of audiences in notable films like The Prestige, Vicky Christina Barcelona and Frost Nixon.

The British-born star earned praise for her role in the Ben Affleck-directed heist thriller The Town.

Hall recently appeared in the HBO miniseries Parade’s End opposite Benedict Cumberbatch and in the horror film The Awakening.

The 30-year-old will soon be seen in the highly anticipated Iron Man 3, the war romance A Promise alongside Alan Rickman and the thriller Closed Circuit with Eric Bana.

Transcendence will go into production within the next few months and is scheduled to be released on April 25, 2014.