Star Wars legend Harrison Ford is set to join Will Ferrell and Steve Carell for Anchorman 2: The Legend Continues. 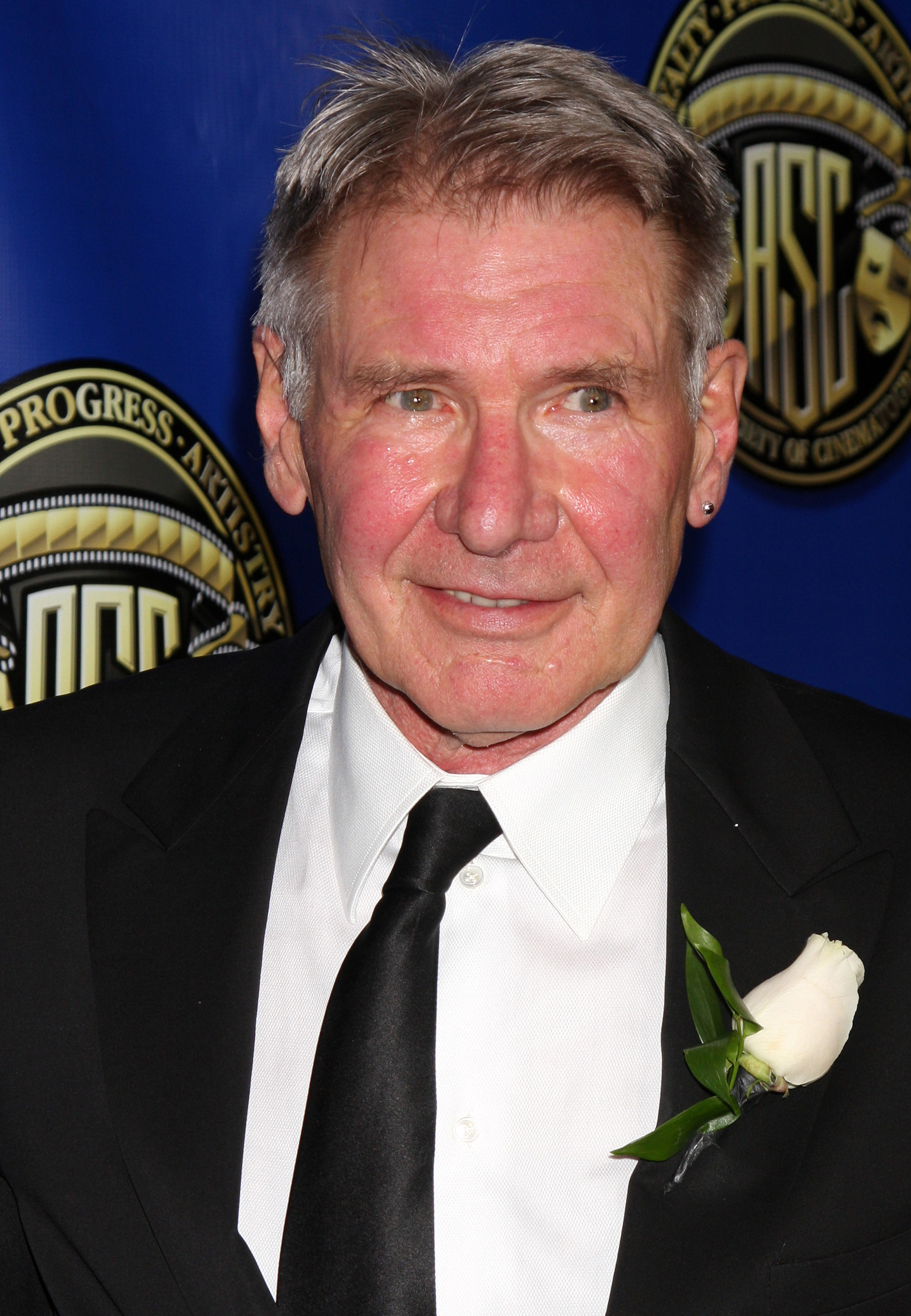 As if we weren’t already eagerly anticipating the release of Anchorman2 : The Legend Continues, now comes news that Harrison Ford is set to join the cast.

According to The Hollywood Reporter, the legendary actor is slated to star as a veteran newsman in the comedy.

The film serves as a follow-up to the 2004 hit Anchorman: The Legend of Ron Burgundy, which stars Will Ferrell as a newscaster whose job is threatened when a female anchor (Christina Applegate) is hired.

Both Ferrell and Applegate, along with the stars of the original film like Steve Carell and Paul Rudd are also set to appear in the sequel.

This is also true of many of the film’s supporting players, including Fred Willard and Chris Parnell.

Of course, there’s also likely to be plenty of cameos! But little is known about the plot of the forthcoming Anchorman 2, which was penned by Ferrell and McKay and is being produced by Judd Apatow.

Over the course of his lengthy career, Ford has taken on a variety of different characters but he rarely appears in comedies. For every light film like Six Days, Seven Nights, he has done about five high-octane thrillers like Air Force One.

Later this year, the busy 70-year-old will star in the Jackson Robinson biopic 42 as well as the thriller Paranoia alongside Liam Hemsworth and Gary Oldman. He’ll also appear in the sci-fi adventure Ender’s Game, co-starring Abigail Breslin and Ben Kingsley.

In 2014,  Ford will reprise his roles in Star Wars and Indiana Jones, two of the biggest franchises of all time.

Do you think Ford has the comedic chops to share the screen with the likes of Ferrell and Carell?

Anchorman: The Legend Continues is scheduled to be released on Dec. 20.