As you might expect, March is Irish-American month. We’re celebrating by listening to a book about a contemporary Irish-American family and then stepping back in time, first to 1897 New York and then to historical Ireland. Grab your MP3 player, practice your brogue and tune into a great audiobook. 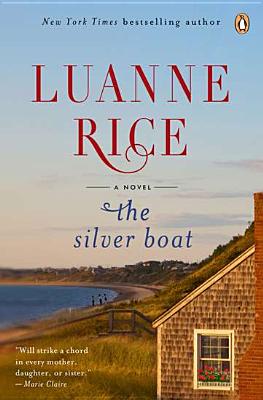 As much as Dar, Rory and Delia McCarthy love their family home in Martha’s Vineyard, they realize they cannot afford the taxes on or upkeep of the historic property and must make the difficult and sad decision to sell. While cleaning out the house, the sisters are flooded with childhood memories, particularly of their father, who disappeared when attempting to sail across the ocean to his native Ireland. After they discover a packet of old letters, the women realize that there’s more to the story and so travel to Ireland to discover the truth about their family history. Perfect for fans of contemporary women’s fiction, Luanne Rice’s The Silver Boat is about sisters, personal struggles and self-discovery. The unabridged audiobook edition (7 hours, 21 minutes) is narrated by actress Blair Brown, who brings the book alive with her delightfully expressive reading and thoughtful pacing. Thanks to Brown’s realistic and consistent characterizations, listeners are immediately drawn into the novel, making strong connections to the sisters. 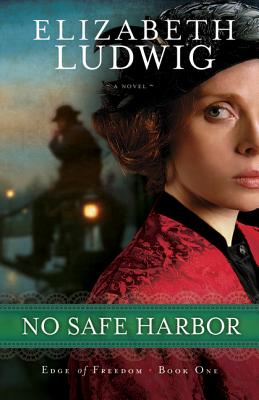 On the hope of a letter from her long-lost twin brother, Eoghan, young Cara Hamilton leaves her native Derry, Ireland, to cross the ocean to New York. Knowing she’s going to have to rely on pure determination and the help of strangers, Cara starts a new life for herself in America. But can she trust the boy, Rourke, who has stolen her heart? And how will she be able to find Eoghan in such a vast city? Elizabeth Ludwig’s No Safe Harbor is an engaging mix of romance, family secrets and the Irish Catholic fight for freedom. Besides having a well-paced and twisting plot, the novel brings turn-of-the-century New York to life with vivid historical details. The unabridged audiobook (9 hours, 10 minutes) is charmingly read by Eleni Pappageorge, who gives the Irish characters just the right touch of brogue. Pappageorge’s excellent characterizations and ability to maintain tension keep listeners connected to Cara and rooting for her happiness. 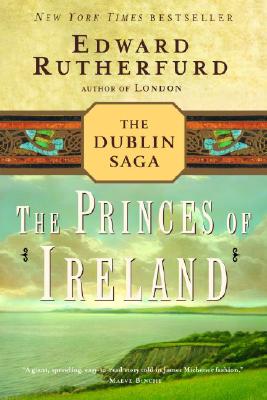 Some places capture the imagination and refuse to let go. Ireland is one such place, and Edward Rutherfurd is clearly entranced. In The Princes of Ireland, the first of a pair of historical novels, he explores centuries of Irish history from the time of the druids to Henry VIII’s claims over the Irish Church. Focusing on the lives of representative individuals, the novel presents a personal and individual picture of the transformation of Ireland from scattered clans to the rise of great cities like Dublin. Rutherford’s inpeccable research and wonderfully sympathetic characters, mixed with the narrow drama of family life, make the novel unforgettable. Narrator Richard Matthews’ expressive and engrossing reading of the unabridged audiobook (26 hours) keeps listeners plugged in as he modulates his performance to amp up the tension and animate the story. Whether voicing peasant or noble, native or invader, Matthews’ excellent accents and solid characterizations make this a don’t-miss audiobook.

Have you ever been to Ireland? Do you know much about Irish history? Do you wear green on St. Patrick’s Day? Leave me a comment below.