Girls Gone Wild is officially girls gone bankrupt as founder Joe Francis tries to protect his empire against a series of legal judgments against him. 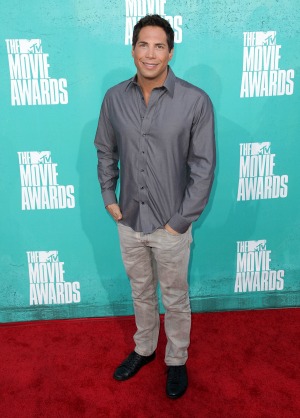 About 10 years ago, at the height of Girls Gone Wild‘s fame, every television on during the late-night hours would see the commercials for the video series. It always featured a bunch of girls on spring break flashing their boobs or engaging in some other drunken sexual activity.

The whole mess began back in 2007 when Francis failed to pay off his gambling debt to one of Wynn’s hotels. At the time, he owed $2 million.

After that judgment was handed down, Francis moved to put his GGW Brands LLC into Chapter 11 protection. This protection was filed on Wednesday in California and it listed the Wynn Resort as the largest creditor at $10.3 million.

This filing occurred after an attorney for the Wynn Resort decided to target the Girls Gone Wild companies to settle the judgment.

While Wynn is trying to collect his money, so is Tamara Favazza, who won a lawsuit back in April 2012 against the company. A worker for Francis lifted up Favazza’s tank top while she was a 20-year-old college student dancing in a club back in St. Louis, Missouri. She is owed close to $6 million by GGW.

According to an official statement from GGW, they believe they have financial strength, but they need “to restructure its frivolous and burdensome legal affairs.”