Historical fiction covers a variety of subjects, not just the wives of Henry VIII. In honor of Women’s History Month, we have gathered five of our favorite books about some amazing historical women. 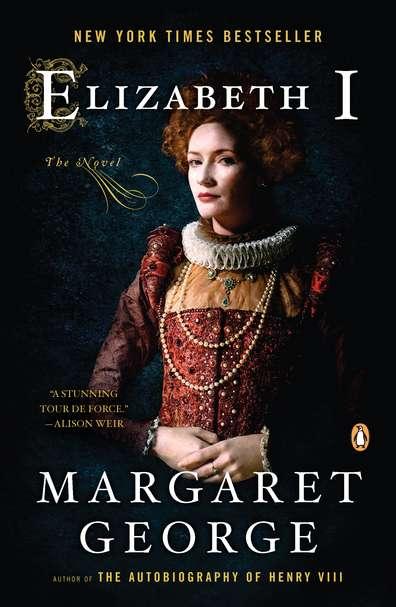 Elizabeth I of England was one of the most famous and powerful women in the history of the world. Instead of concentrating on her early reign, as so many historical novelists do, Margaret George begins her account of Elizabeth’s reign with the first battle with the Spanish Armada and chronicles a woman at the height of her power as she begins to decline into old age. George’s narrow focus (approximately 15 years) in an epic-length novel allows her to delve deep into the psyche and motivations of Elizabeth and those around her, creating an extremely rich and well-realized account of Elizabeth’s court.

Other women Margaret George has written about: The Memoirs of Cleopatra; Mary Queen of Scotland and The Isles; Helen of Troy; Mary, Called Magdalene 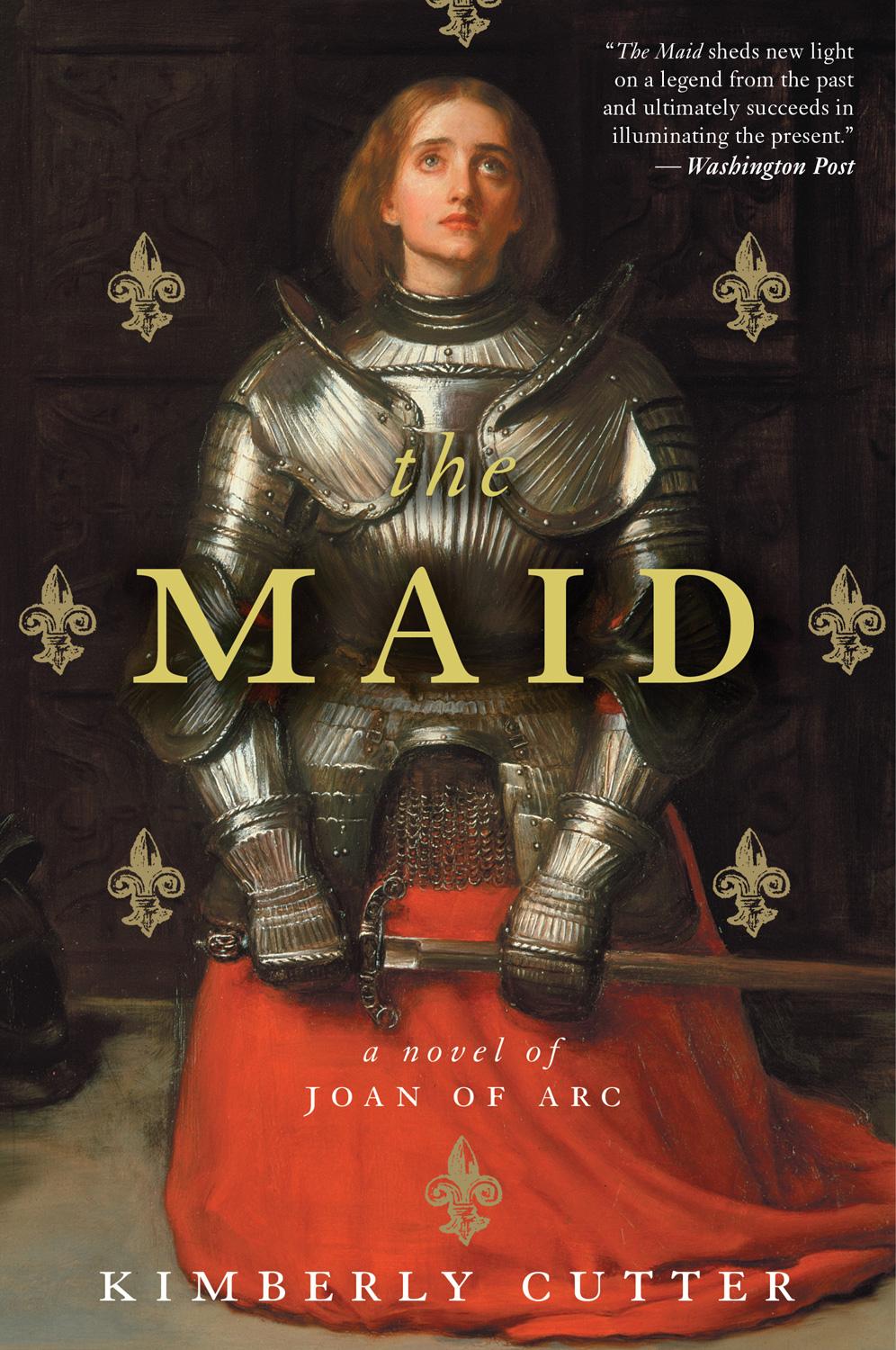 The Maid: A Novel of Joan of Arc
Kimberly Cutter

Perhaps the most famous medieval woman — and the most famous religious woman until Mother Theresa — Joan of Arc led the French army against the English to restore the Dauphin Charles to the throne of France. In The Maid, Kimberly Cutter explores who Joan — here called by the French Jehanne — was and what it might have been like for her to be convinced that only she could drive out the English conquerors. Cutter brings Jehanne to life while still attempting to stay true to the verifiable events of her life. Most interesting is how open she leaves the question of whether Jehanne really heard the voice of God or was mentally ill. 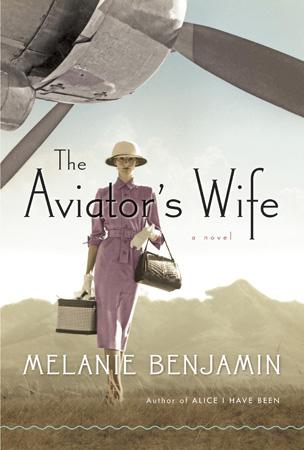 Anne Lindbergh is best known as the wife of Colonel Charles Lindbergh — first man to fly solo across the Atlantic — and the mother of the kidnapped Lindbergh baby. Yet Anne Morrow Lindbergh was a fascinating woman in her own right. Anne is not only the author of Gift from the Sea, but she was also the first licensed female glider pilot in the United States. In The Aviator’s Wife, Melanie Benjamin explores Anne’s internal life, from the period in which she subsumed her own desires to those of her husband to the time she finally came into her own.

Other women Melanie Benjamin has written about: Alice I Have Been (Alice Liddell, the woman for whom Alice in Wonderland was written) and The Autobiography of Mrs. Tom Thumb (Lavinia “Vinnie” Bump, star of P.T. Barnum’s circus). 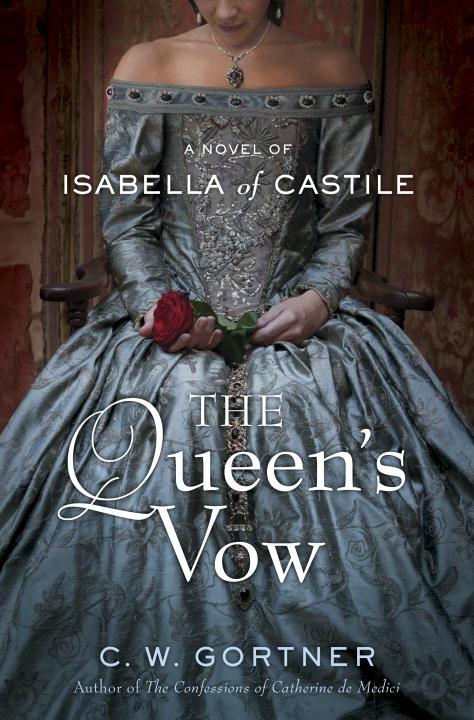 The thing that everyone learns about Isabella of Castille in school is her role in sending Christopher Columbus to the New World, but her part in the European colonization of the Americas is only one aspect of her important legacy. It was Isabella and her husband, Ferdnando of Aragon, who launched the Reconquista to reclaim Grenada from the Moors — and with it the Spanish Inquisition. Isabella was also the mother to queens of England and Spain (Katherine of Aragorn and Juana of Castille, aka Juana la Loca). Gortner takes readers deep into Isabella’s head and motivations in The Queen’s Vow, turning her from a semi-mythical queen figure into a real person with real strengths and weaknesses.

Other women C.W. Gortner has written about: The Last Queen (Juana of Castille) and The Confessions of Catherine de Medici. 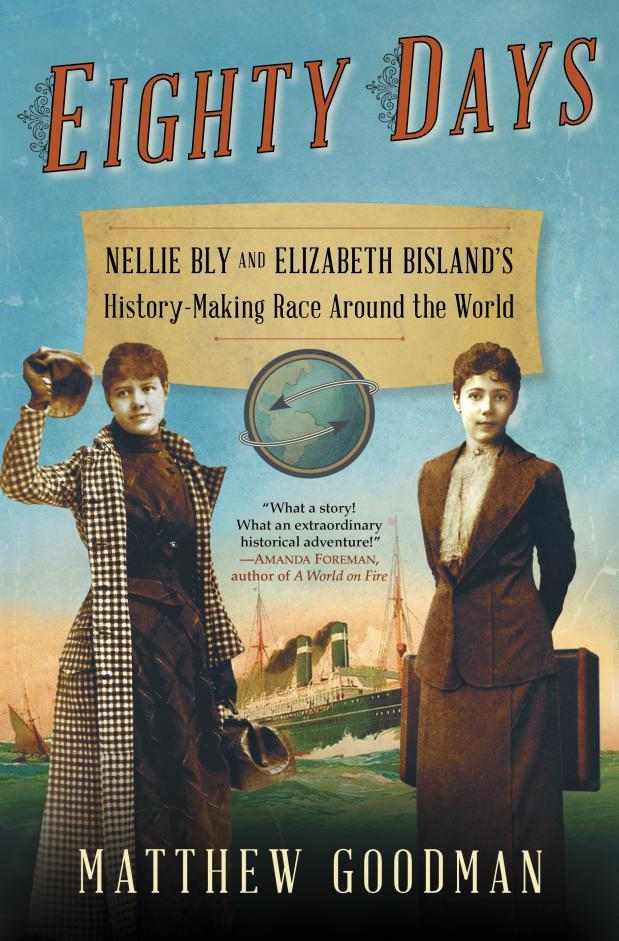 Although we typically talk about historical fiction here, it is impossible not to mention Matthew Goodman’s wonderful new nonfiction, Eighty Days, about two brave and fascinating 19th-century women. On Nov. 14, 1889, both Nellie Bly and Elizabeth Bisland set off on solo trips around the world. Bly was sent by the newspaper she wrote for, Joseph Pulitzer’s World in New York, and Bisland by the publishers of The Cosmopolitan magazine, where she wrote a books column. Both women were attempting to beat the record set by Jules Verne’s fictional character Phileas Fogg in the novel Around the World in Eighty Days.