Motherhood, although rewarding, can often be painful as well, full of difficult decisions. In The Crooked Branch, Jeanine Cummins tells the story of two mothers, separated by more than 150 years, and their struggles to do what is best for their families. These stories cannot fail to strike a chord with mothers, which is why The Crooked Branch is our Red Hot Book of the Week. 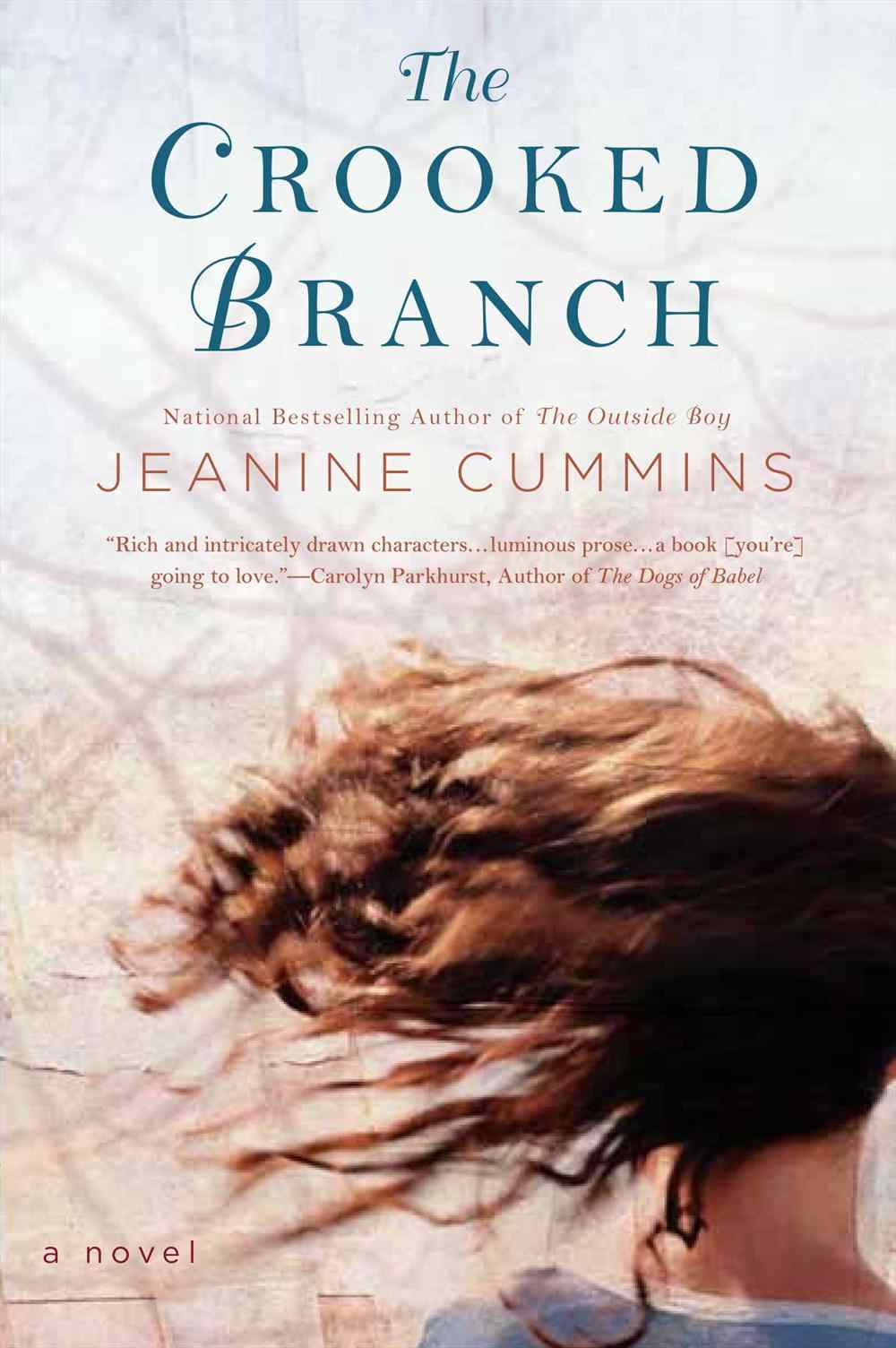 About The Crooked Branch

Just about everything Majella has ever done has been perfect. She loves her husband and her job as a freelance food writer, and she was sure that she would take equally well to motherhood. Her first hint that perhaps having a child would not be as easy as she had thought was the birth experience; she was in labor for more than a day before needing a C-section.

It is after the baby is born, though, that things really become difficult. Majella has visions of dropping
her daughter
, seeing her fall just out of reach and lying lifeless on the floor. She is also haunted by a crunching sound, cries all the time and even accidentally leads one therapist to believe that her baby has died. Majella’s relationship with her own mother is strained, and she concludes that she is genetically fated to be a bad mother — especially after she finds the diary of an ancestor in the attic that describes the woman murdering someone in front of her daughter.

However difficult Majella has it, though, it pales in comparison to the life of her great-grandmother, Ginny Doyle. When the blight first strikes Ireland‘s potatoes, Ginny and her family are actually fortunate compared with many of their neighbors. They have enough other crops to pay their rent, plus a kitchen garden and some animals to feed them in the short term. As the country becomes more desperate, though, what they have is not enough to feed their children, and Ginny’s husband decides to head for America in an attempt to send money home to his family. When no word comes from him, Ginny must decide whether to stay and starve with her children, or leave them — aged 3 to 12 — alone in an attempt to get money and food to send back and hopefully keep them alive.

In The Crooked Branch, Cummins intertwines the story of these two women, giving both of them strong voices and vivid characters. Most impressive is the way Cummins gives both stories equal weight and emotional heft. Between the two of them, she captures all of the attendent difficulties and blessings of motherhood.