Bobby Brown is once again headed off to jail. The fallen star, who earned yet another DUI arrest this past October, has been sentenced to time behind bars. 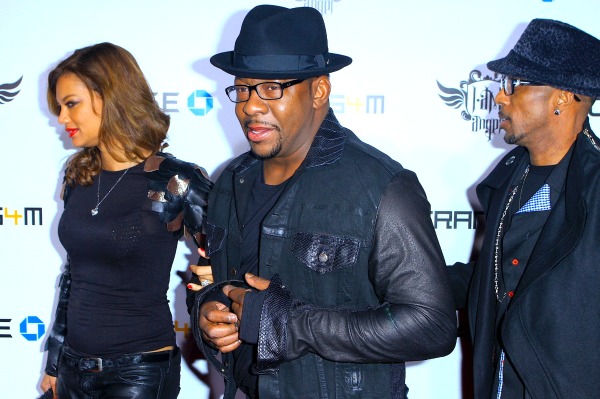 The 44-year-old, who was pulled over and cited for driving under the influence in Oct. 2012 — his second DUI of that year — is going to jail for 55 days after pleading no contest to the charges.

Along with the time behind bars for his third DUI conviction, the recently rehabbed singer was also given four years probation and was ordered to complete an 18-month alcohol treatment program.

A dozen years before this latest run-in with the law, Bobby Brown told a Florida courtroom, “To my fans, people who bought my record and think I wasn’t being a man about the situation, I have a disease, I am an addict, I am an alcoholic.”

Despite being willing to admit his faults, the tweeting public seems to have little sympathy for the fallen star.

“What a lovely parent his daughter has left to look up to,” one Twitter user wrote Tuesday night, referring to Bobbi Kristina, Brown’s daughter with the late Whitney Houston. Another added, “Some things will never change.”

Perhaps telling of how the former New Edition singer’s career has faltered, a third person shared, “All the while reading the news that Bobby Brown got arrested, i was thinking of makeup guru Bobbi Brown hahaha oops!”

Oops, and ouch! A blow to the ego, for sure.

Bobby Brown now must report to jail by Mar. 20, and has been ordered to attend three Alcoholics Anonymous meetings per week until then.

What do you say in response to Bobby Brown’s sentencing?