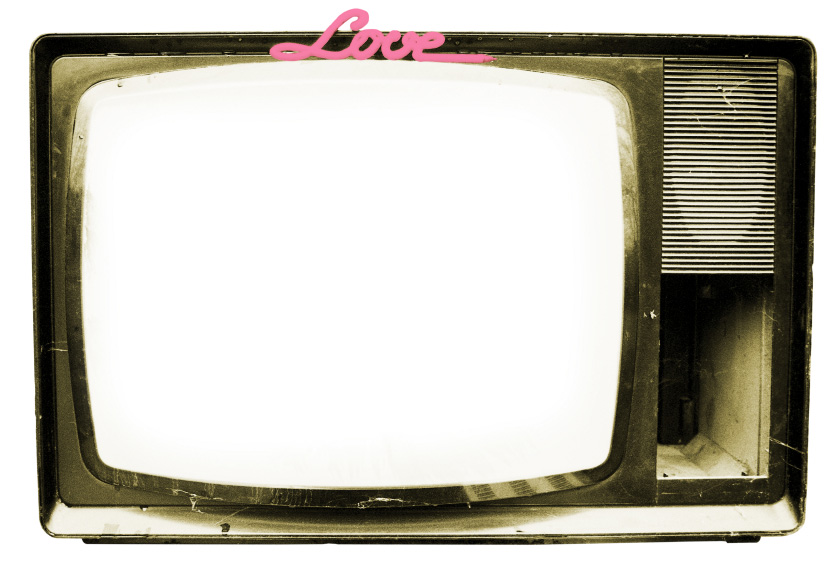 These kids belong together! Even if their characters aren’t on the same shows, networks or centuries as one another.
3 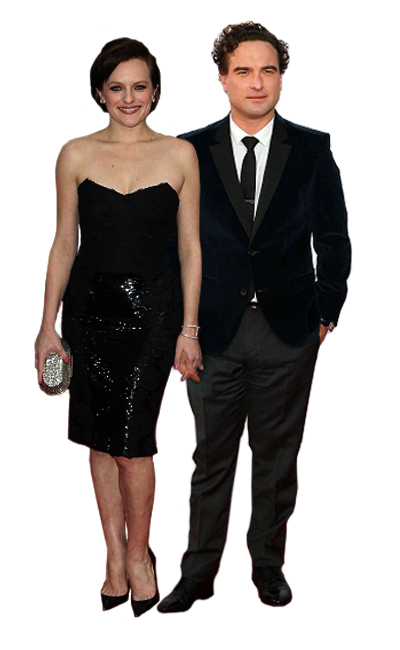 Here’s the deal: Peggy is a hard worker and the kind of girl who, when she falls, she falls hard. She deserves a guy who will fall just as hard for her. Sure, Leonard is smart and understands science that didn’t even exist in Peggy’s time. But he also has a real chivalrous, gentlemanly aspect to him that will help him blend in to Peggy’s world instead of stand out. Plus, since they work in two completely different fields, they’ll never have to compete against each other and will be able to leave work behind.