The new cast of the upcoming season of Dancing with the Stars has been revealed, and there are some truly shocking additions! 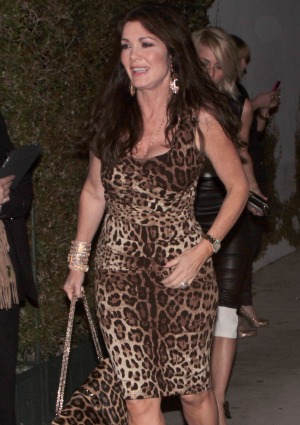 Did you ever think you’d see American treasure Dorothy Hamill and foul-mouthed comedian/recovering addict Andy Dick share a stage? Us either, but a dream we never knew we had is now about to come true as the two join reality stars, athletes, actors and singers for Season 16 of Dancing with the Stars.

“This is something I said I would never do,” Judd said after the announcement. “They’ve asked me for six years. I’m trying to get back to my original weight of 8 lbs, 15 oz. Because it’s the year of doing things that you’re scared of.”

Watch the two-hour premiere of Dancing with the Stars on Monday, March 18, at 8/7c on ABC.

Read more Dancing with the Stars