Who says spring break is only about the kids? You deserve to relax, too. And what better way than with a good book? So let the kids dive into the swimming pool while you dive into one of these novels.

The Sunshine When She’s Gone
by Thea Goodman (3/5) 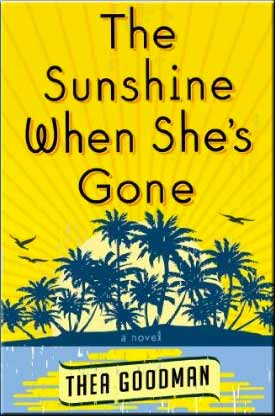 Imagine waking up, feeling incredibly rested, but quickly realizing something is very off. First of all, you’re a mom and you don’t have restful nights of sleep! This is what happens to Veronica Reed who discovers that her husband and baby have seemingly disappeared from her home. At first, Veronica’s not worried — they could be on an outing. But little does she know, he’s not at breakfast with her baby, but rather he’s in the Carribean with her baby. He didn’t leave her, he didn’t kidnap the baby, he just wanted to give his wife a break!

This debut novel will have you on the edge of your seat as it’s told through the alternating points of view of this couple which shows you just how much of a toll sleep deprivation can take. The story takes place over the course of one long weekend, this funny and touching tale shows just how little this husband and wife knew about having a baby and what they will do to survive it. 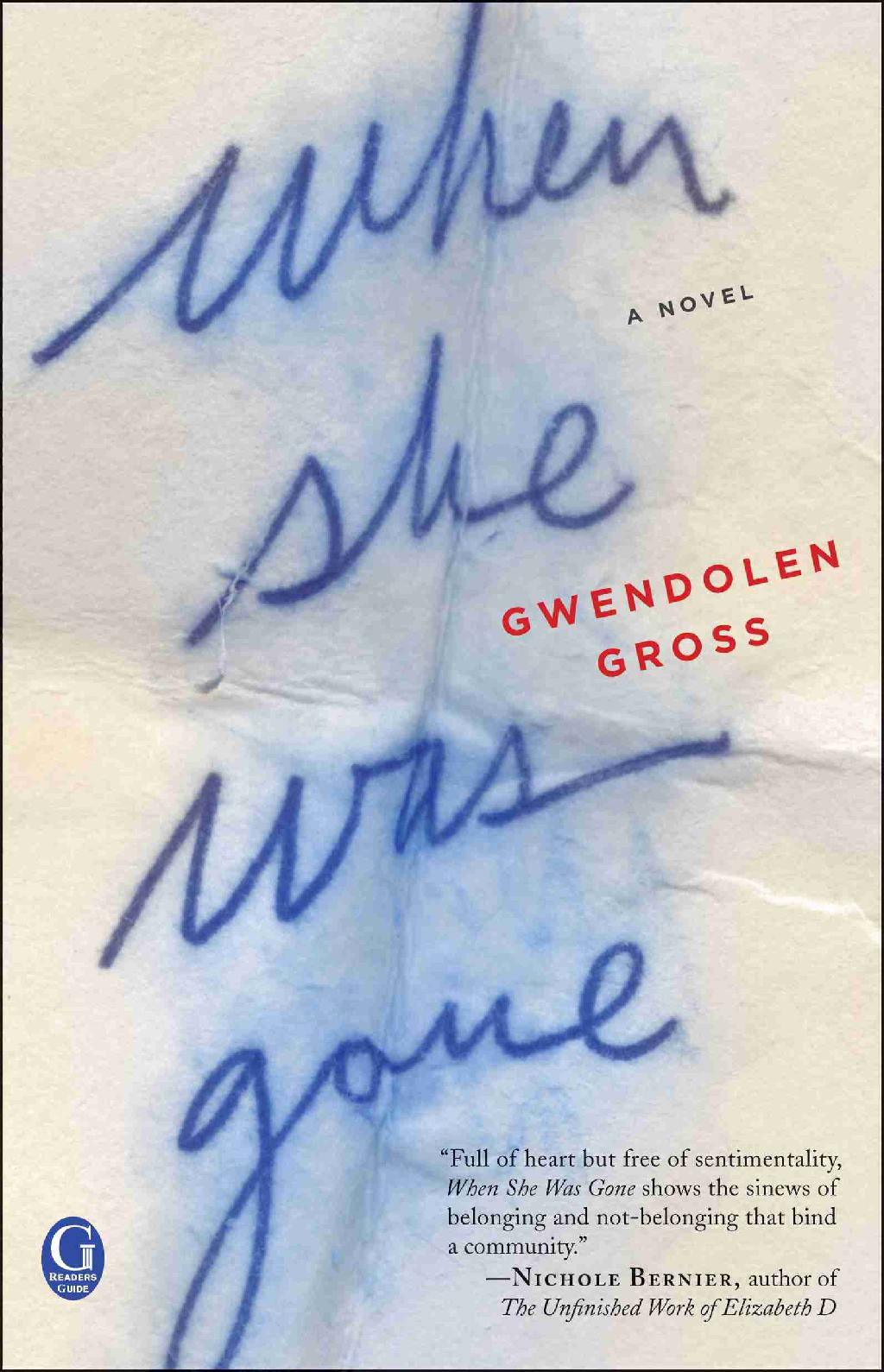 The author of five critically-acclaimed novels, including the riveting, The Orphan Sister (which was included in Real Moms Guides’ Best Summer Reads), Gross’ forthcoming book may prove to be her best yet. This un-put-down-able novel is the story of uncovering what happened to Linsey Hart. When the college-bound 17-year-old suddenly disappears one morning, it turns her quiet, suburban neighborhood upside down.

As each of her neighbors sort through what they think they know about the missing girl, they are forced to confront the long-held secrets, prejiduces and alliances that shape their individual roles in the community. There’s Linsey’s mother, Abigail, whose door-to-door searching makes her social outcast status painfully obvious; Mr. Leonard, the quiet, retired piano teacher with insomnia, who saw Linsey leave; Reeva, the queen bee of a clique of mothers, now obsessed with a secret interest; Timmy, Linsey’s lovelorn ex-boyfriend; and George, an 11-year-old loner who is determined to find out what happened to his missing neighbor.

When She Was Gone has been called a cross between Little Children and The Lovely Bones and will grip you as you hear the story through the alternating points of view of her family and neighbors as they tackle issues from infidelity to long-held secrets.

While We Were Watching Downton Abbey
by Wendy Wax (4/2) 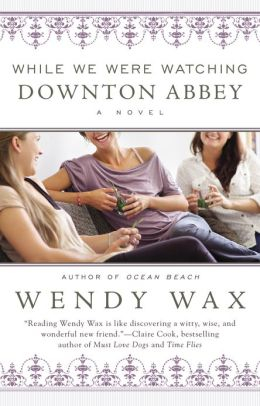 If you’re a fan of the higly popular PBS British drama, Downton Abbey, you will love Wax’s latest novel about Edward Parker, a hotel concierge for a historic apartment building who invites his fellow residents to attend weekly screenings of the show. During these weekly gatherings, four very different people discover that they aren’t only connecting with the show but with each other.

There’s Samantha Davis who married for money and is now questioning her marriage; Claire Walker, an empty nester who is trying to start a new life and write her dream novel; and Brooke MacKenzie, a divorcee battling with her ex over their kids. This warm and charming novel about struggling to redefine yourself will be your perfect escape this spring break.

Red hot book of the week: Why Can’t I Be You by Allie Larkin
What’s hot in memoirs and biography: A round-up
Red carpet-worthy reads