The actor is considered one of the best in Hollywood, and when Steven Spielberg was looking for his Lincoln, there wasn’t a question in his mind. 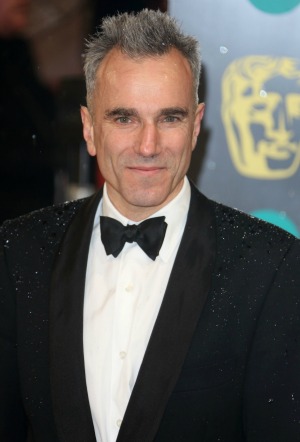 Daniel Day-Lewis is a rare phenomenon in the acting world. He has gotten to the point in his career where he takes very few roles — and even fewer that are not award-winning roles or in award-winning films.

Day-Lewis has been nominated for five Oscars, for 1989’s My Left Foot, 1993’s In the Name of the Father, 2002’s Gangs of New York and 2007’s There Will Be Blood and this year for Lincoln. He has won three of those awards, a first in Hollywood.

“His win for Lincoln made him the first man to win three Best Actor Oscars in the 85-year history of the Academy Awards,” said Reuters. “The British-born actor with dual Anglo-Irish citizenship won virtually every award in the run-up to Sunday’s Oscar ceremony, including a Golden Globe, British BAFTA and Screen Actors Guild statuettes.”

Being able to choose your parts very carefully also offers Day-Lewis the luxury of preparing as much as he needs to, and that shows in his work.

“Accepting the award, Day-Lewis thanked the film’s director, Steven Spielberg, and then paid tribute to the ‘mysteriously beautiful mind, body and spirit of Abraham Lincoln,'” said Reuters. “It took director Steven Spielberg three attempts to persuade Day-Lewis to take on the role of Lincoln.”

Once he decided to accept the role, he threw himself into the character. His preparation included some interesting communication tactics.

He also made a bold choice in guessing which way the president might have spoken.

“Day-Lewis chose to adopt a high-pitched speaking voice for Lincoln, in contrast to the dramatic, booming tones associated with the Civil War president in previous movies and TV portraits,” according to Reuters.

Many actors in Hollywood, including those who were also nominated for Best Actor at the Oscars, agree that Day-Lewis gave the best male performance of the year.