It’s Friday and celebrities are rounding out the week with a few strong opinions. Ethan Hawke isn’t feeling the Oscars and Howard Stern isn’t feeling Clive Owens. Even Alan Arkin’s got something to say. What’s everybody so fired up about? Keep reading… 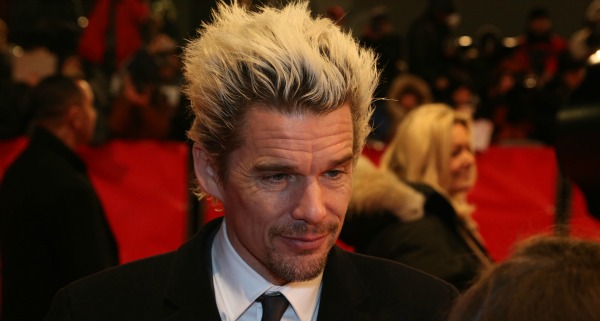 Mr. Hawke sounded a bit cuh-ranky when he told Gotham magazine, “It’s asinine. If you look at how many forgettable, stupid movies have won Oscars and how many mediocre performers have Oscars above their fireplace.” What does he mean, “stupid movies?” What about The English Patient, Kramer vs. Kramer and Rocky? Oh, wait. What about Cuba Gooding Jr. and Penelope Cruz? Huh. OK, maybe Ethan’s got a bit of a point. While many of us in Anywhere, USA may moan about Oscar movies being too long or boring, it’s rare for a celebrity to have the guts to say it. Except thrice-Oscar-nominated actor Joaquin Phoenix, who told Interview magazine that the Oscars are “the stupidest thing in the world.”

It’s not as if we’re unaccustomed to Howie telling us like it is (or like he thinks it is, anyway). He didn’t get dubbed a “shock jock” for nothing. In his recently released memoir, Clive Davis, who, according to Kelly Clarkson, is a wealth of misinformation, claims Clarkson “broke into hysterical sobbing” during a meeting. Clive goes on to say other things that Ms. Clarkson took issue with, but Howard is having none of the Kelly-bashing. “It sickens me when management guys like to set the record straight about how f***ing creative they are and what geniuses they are,” Stern said. “This guy is trying to diminish what she does? Doesn’t he have enough in life, can’t he tell his story without f***ing degrading her?” While we may choke on Howard’s indignation over a woman being degraded, it’s nice to hear him come out in defense of someone occasionally. 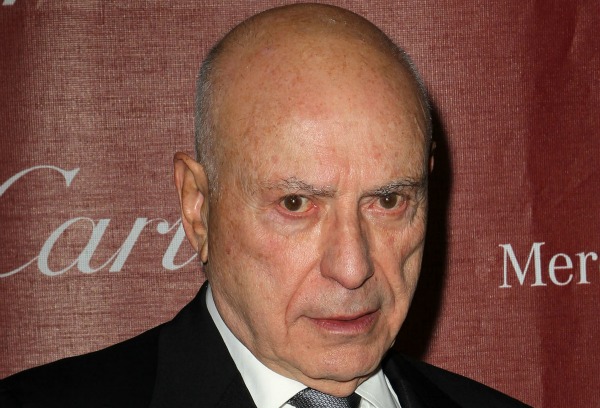 Seems Ethan Hawke isn’t the only actor with an Oscar bone to pick. Alan Arkin, nominated for an Oscar for Best Supporting Actor, isn’t feeling this year’s host, Seth MacFarlane. He recently went on record as saying that he “wasn’t a fan” and that he finds MacFarlane “a little crude, more crude than necessary.” Geez. Just because a guy immortalizes toilet humor and political incorrectness, are you really going to paint him with the “crude” brush? In that same vein, didn’t Arkin play the coke-snorting grandpa in Little Miss Sunshine who taught his granddaughter wildly inappropriate dance moves?