YA, or young adult novels, aren’t just for teenagers anymore. Each month, we bring you the hottest YA reads that everyone is buzzing about! 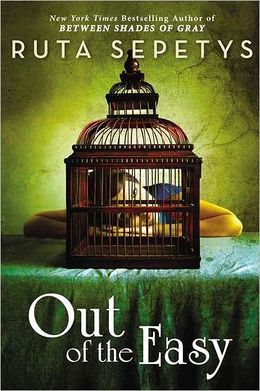 Out of the Easy
Ruta Sepetys

February is a huge month for sequels. In fact, there’s only one book on our list this month that isn’t part of a series! Ruta Sepetys made waves with her debut novel, Between Shades of Gray, a heartbreaking story of a 15-year-old girl who was part of the forced relocation of Lithuanians by the Soviet Union during World War II. It’s brutal and horrifying but also beautifully told. Now Sepetys has released her eagerly anticipated second novel, Out of the Easy. This time, she brings the story closer to home, to New Orleans in the 1950s. Whatever, wherever, and whenever Sepetys chooses to write about, we can guarantee we’ll be reading. 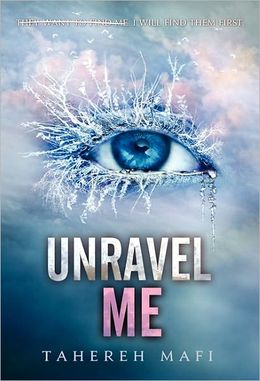 Unravel Me (Shatter Me No. 2)
Tahereh Mafi

Shatter Me was the talk of the YA community. Set in a dystopian future, it’s about a girl named Juliette who can kill people with her touch. It drew eyes for its unique writing style and the high level of sensuality contained within its pages. (After all, if you couldn’t be touched and had spent the last few years in prison, wouldn’t you relish every contact you had?) Now, Mafi’s back with the sequel. You can be sure the drama will be high and the story intense; plan on reading this in one sitting. 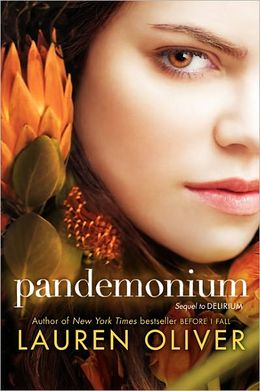 Pandemonium, the second book in the Delirium trilogy, releases in paperback on the heels of some great news for author Lauren Oliver and for fans of this trilogy: FOX has ordered a pilot starring Emma Roberts based on the trilogy. It’s set in a dystopian world where love is considered a disease and has been banned; at age 18, everyone is required to go through a procedure that removes love — not just romantic love but love for children, for parents, for siblings… Lena is on the cusp of her 18th birthday when — you guessed it — she falls in love. That’s the premise of the first book, Delirium, and the world has expanded and grown from there.

We’d be remiss if we didn’t have a few honorable mentions this month:

Basically, if you aren’t reading YA by now, what are you waiting for?