Soledad O’Brien is out at CNN and leaving her morning news show “Starting Point.” Soledad explains that the split will allow her more flexibility to work on meaningful documentaries that spark discussion. 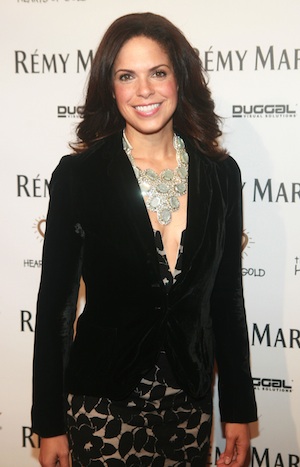 Soledad O’Brien for CNN: What it means to be “Black in America” >>

After ratings were dismal for Starting Point, CNN’s new president, Jeffrey Zucker, decided to remove the news show and O’Brien but wanted to find a way to maintain their positive working relationship. The end result is that Soledad will form her own production company, Starfish Media Group, and continue to produce and provide documentary specials to CNN on a nonexclusive basis.

O’Brien will be free to host other shows on other channels but told the New York Times her main focus is documentaries.

“We can take some of these discussions around these issues and carry them to new audiences,” said O’Brien.

She went on to say that the ability to address issues with other channels that “wouldn’t necessarily be right for CNN” was an important part of her new agreement.

The New York Times reports that the end of Soledad O’Brien’s anchor role on CNN’s Starting Point is hardly surprising, given the lack of promotion for the show and confusion over editorial direction.

“Under the previous regime, we did not have a ton of support,” said O’Brien. “It was never very clear [what CNN executives wanted].”

She added, “One of the great things about Jeff coming into CNN is that he has a very clear vision of what he wants.”