Justin Timberlake delivered a stellar performance at the Brit Awards Wednesday with One Direction offering a glimpse of boy bands past. 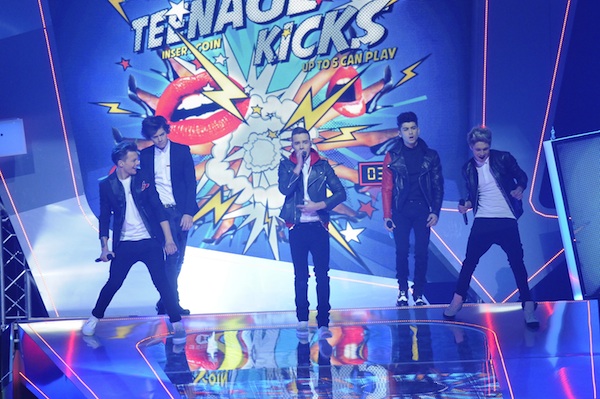 The Brit Awards secured two of the hottest pop acts around these days: One Direction and Justin Timberlake performed Wednesday night in London at the annual music award show.

One Direction — or 1D as they are commonly called — was up for Best British Group while Justin Timberlake was of course only performing at the Brit Awards. (He just recently came off a long hiatus from music.)

Timberlake performed his latest single, “Mirrors,” at the 2013 Brit Awards. MTV News reports Timberlake’s Brit Awards performance included a cool beginning with Justin standing just “beneath a spotlight” and then working his way up to a climactic ending complete with a dramatic light show and Timberlake singing in the rafters.

While One Direction’s career seems to grow hotter with each new single, Justin Timberlake is already a musical icon. Timberlake wasted no time giving eager fans a glimpse of his reinvented musical style that clearly shows just how Timberlake has evolved and matured over these past few years.

In a way, One Direction represents a look back in time at Justin Timberlake when he too was the member of new and increasingly successful boy band *NSYNC. (The faces change but the cheesy, tween-friendly names tend to remain the same).

29 mins ago
by Chloe Castleberry