Police testimony in the Oscar Pistorius bail hearing revealed what seemed to be damning evidence – until the defense successfully picked it apart. 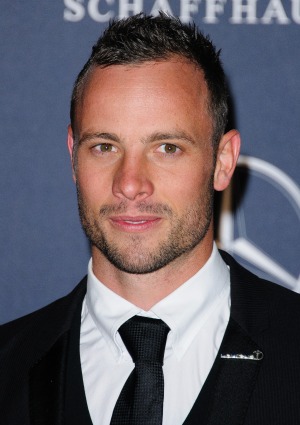 A South African police detective testified that testosterone and needles were found in the home of Oscar Pistorius, as well as ammunition for an unregistered gun, and that neighbors reported hearing arguing before the shots were fired.

During day two of Pistorius’ bail hearing on murder charges in the death of Reeva Steenkamp, Detective Hilton Botha said when he arrived at the athlete’s home he found Pistorius sobbing and saying he thought his girlfriend was a burglar. Botha also testified that a witness spoke of hearing screams and gunshots.

Pistorius’ defense team focused on trying to show bias on the part of the police. Under cross examination Botha admitted he did not know for sure the substance found was testosterone (the defense claims it is a legal herbal remedy; Botha had to be corrected by the prosecution when he referred to it as “steroids”) and that the witness was actually half a mile away when she claims to have heard the argument.

Botha also conceded there were no defensive wounds on Steenkamp’s body, casting doubt that there was a physical altercation before the shooting, and that Pistorius has never wavered from his version of events, claiming he mistook Steenkamp for a burglar.

An autopsy revealed that Steenkamp’s bladder was empty, backing up Pistorius’ claim that she must have gotten up to use the toilet while he was closing the balcony doors and he mistook her for a burglar.

Botha testified that the bullet holes in the bathroom door were located at a high level and concluded that the double amputee had put his artificial legs on before “stalking” Steenkamp to her death. But Pistorius said in his own testimony that he put his legs on before the shooting.

Not working in Pistorius’ favor? Four phones were found in the home, and not one was used to call emergency services.

The Olympian spent much of the hearing sobbing, while two female family members were seen smiling as Botha struggled to adequately answer questions from the defense.