These Hollywood hunks are better off left for someone else to deal with.

We like bad boys as much as the next girl. A little bit of an Irish temper when he’s defending honor is pretty sweet, too. But watch out, ladies! You don’t want them to turn their tempers on you. 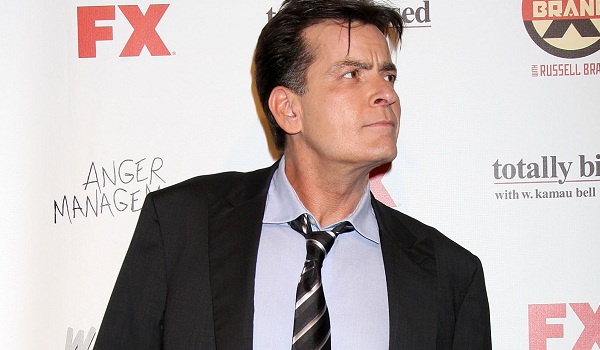 Just in case there are any crazy girls out there who want to date Charlie Sheen: Don’t. Not only is Sheen always super high on whatever the hell “tiger blood” is, but he’s also got a mean temper. He’s been arrested multiple times for assaulting the “lucky” women in his life. In 2005, Sheen was arrested after his ex-girlfriend claimed she’d been abused. Sheen pleaded “no contest” and received a suspended sentence and two years probation. Later, one of his wives, Brooke Mueller, had him arrested for suspicion of second-degree assault, menacing and criminal mischief. We promise: You can do better than Charlie. 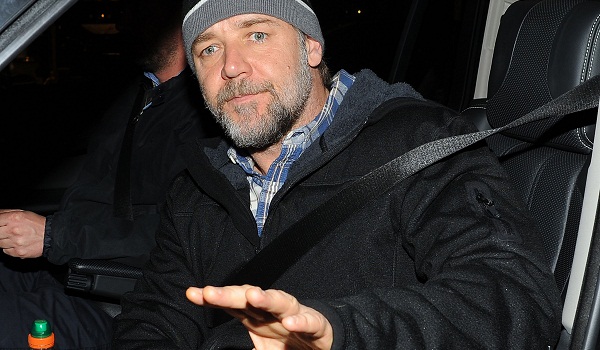 Russell has his moments when he’s a real looker and he definitely seems like a great dad. But, the Aussie has a pretty fiery temper. Among his list of altercations, there have been a few hotel scuffles… including the time he threw a a cellphone at a hotel employee. He’s also went on a few public tirades. First, there was the time he cursed someone out while on stage at the BAFTAs. Another time, he went a little crazy on Twitter once while “conversing” with Eli Roth. There is an upside to getting Crowe angry: That accent. 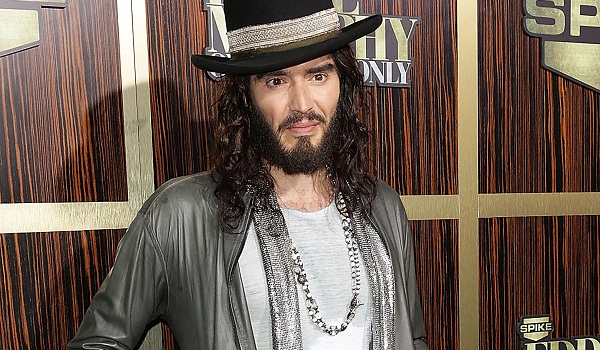 Speaking of having your honor defended, Russell Brand also makes our list. Most of his “bad boy” deeps fall under the “drugs and alcohol” category. However, he’s had his feisty moments, too. The most famous? During a vacation with his former wife, Katy Perry, Brand beat the crap out of a space-invading paparazzi. Later, Perry told police that her hubby was just trying to keep the creepy camera man from shooting an up-skirt shot. In that instance, we completely approve of the Brit’s Irish-like temper. 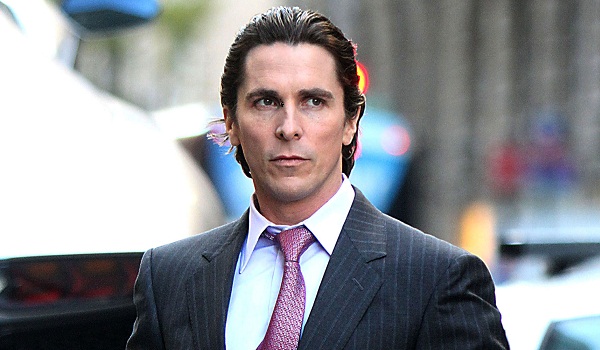 Batman Christian Bale has had his fair share of angry outbursts. There’s even an internet meme dedicated to his outburst on the director of Terminator Salvation. There was also the 2008 assault incident. While on a promo tour for Batman, Bale was called in for questioning and the suspicion of assault on his mother and sister. After hours of interrogation, Bale was released without being charged with anything.