Toy Story 4 rumors just received an extra shred of credibility! Those who claim to be in the know say 2015 is the year Pixar fans will once again get to adventure with Buzz Lightyear, Woody and the rest of the gang. 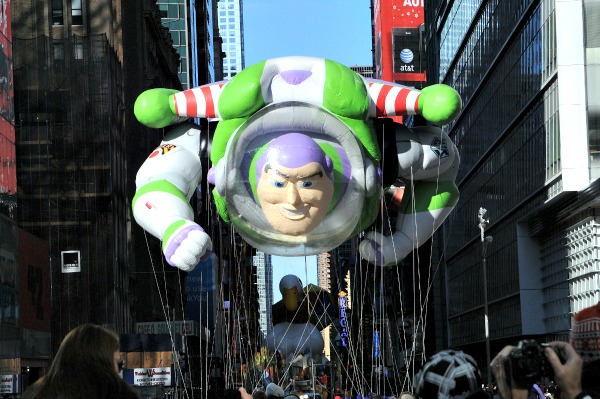 Toy Story 4 is a go? If you’re hoping we haven’t yet seen the last of Pixar‘s mega-hit series, you aren’t alone. Tuesday afternoon rumors another movie is in the works took over the web, with a pair of tweets sparking renewed interest.

Although there’s been no confirmation from Disney or Pixar yet in English, Colombian news site Terra claims to have the inside scoop, reporting via translation:

“Disney announced that they are working on a new sequel to Toy Story, which could be released in 2015. Toy Story 3 was a huge success, bringing in over a billion dollars at the box office, and the story will resume in the new movie.”

This isn’t the first we’ve heard of rumors the franchise is gearing up for another run at box-office success. Tom Hanks, voice of Sheriff Woody, said in 2011, “I think there will be, yeah. I think they’re working on it now.”

Guide to the hidden gems in Brave, Up and other Disney-Pixar films >>

The Toy Story franchise is among the highest-grossing of all time, raking in an excess of $1.9 billion at the box office worldwide (that’s a whopping average of almost $650 million per film!) — which makes one wonder: Why wouldn’t Pixar please their fans with a fourth installment?

Do you think Toy Story 4 should happen, or is it time for a new idea?