The 2013 Academy Awards marks history in the making, as the nominees this year include both the oldest and youngest nominees ever in the Best Actress in a Leading Role category. But which other actors and actresses from Oscars past join 85-year-old Emmanuelle Riva and 9-year-old Quvenzhané Wallis as the youngest and oldest entertainers to be nominated for an Academy Award? 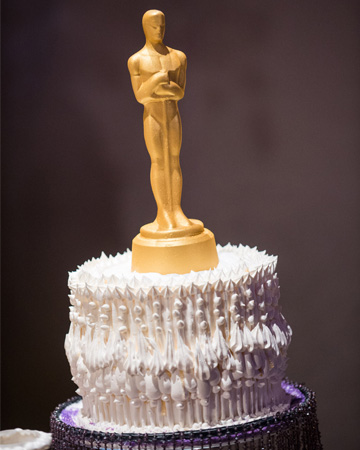 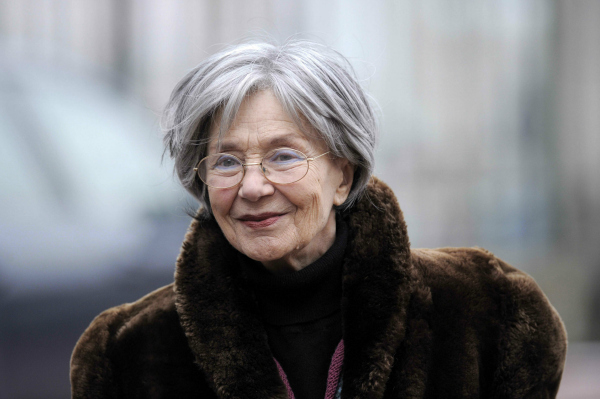 French actress Emmanuelle Riva has been captivating foreign audiences for decades, but it wasn’t until 2012’s Amour that she truly stole American hearts. At 85 years old, Riva masterfully captured a searing depth of emotion to portray Anne, a woman struggling to overcome a stroke, a wife struggling to remain present for her longtime husband. 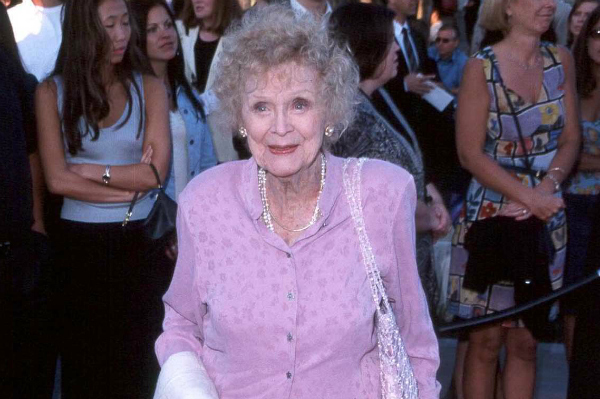 Riva’s nomination at age 85 is undoubtedly impressive, but it doesn’t nab her the oldest nominee nod ever. That honor goes to Gloria Stuart who, at age 87, was nominated as Best Supporting Actress for her role in the 1997 mega-blockbuster Titanic. And, let’s face it, we all loved her as the ever-sassy older version of Rose. 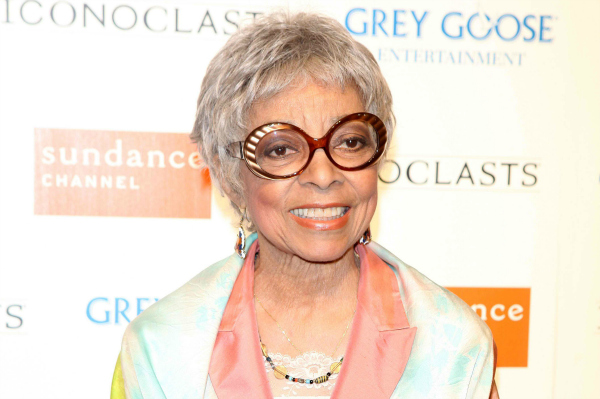 At 83 years old, actress Ruby Dee gleaned a Best Supporting Actress nomination for her role as Mama Lucas in the 2007 film American Gangster. Even more extraordinary? Dee had less than 10 minutes of film time in the movie, but managed to resonate as a woman who could no longer ignore the morally corrupt ways of her drug-trafficking son, played by Denzel Washington. 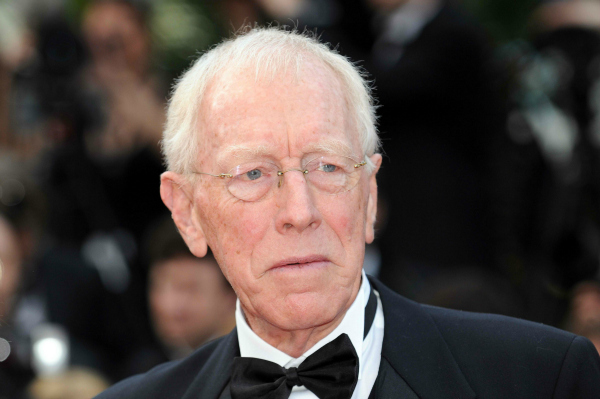 Swedish-born actor Max von Sydow landed on the oldest nominee list for his poignant turn as “the renter” alongside Sandra Bullock and Tom Hanks in 2011’s Extremely Loud & Incredibly Close. Then 82 years old, the veteran entertainer shared most of his screen time with young actor Thomas Horn on a mission to help Horn’s character make sense of his father’s death on Sept. 11. 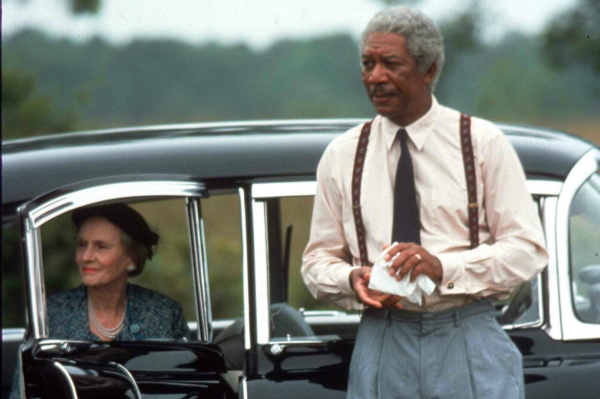 Jessica Tandy graced the group of oldest Oscar nominees twice! At 80, she got a Best Actress nod for playing the saucy title character opposite Morgan Freeman in Driving Miss Daisy. And, although it didn’t seem possible, she became even more endearing as Whistlestop native “Ninny” in the staple of Southern film fare, Fried Green Tomatoes, for which she received a Best Supporting Actress nomination at the age of 82. 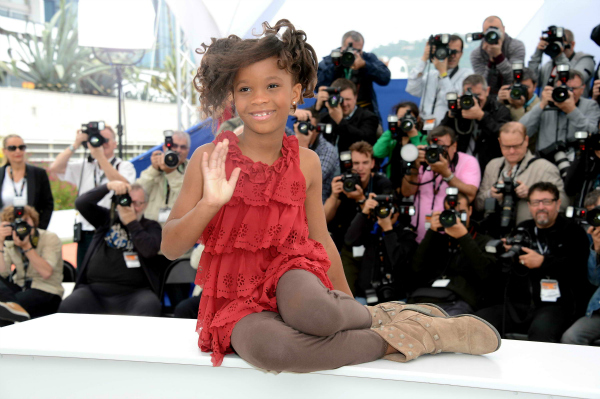 Bursting onto the scene in 2012’s Beasts of the Southern Wild, 9-year-old Quvenzhané Wallis will square off against oldest nominee Emmanuelle Riva for the top honor of Best Actress. But regardless of whether she walks away with the Academy Award, Wallis has secured her spot — for now! — as the youngest actress ever to be nominated in that category. 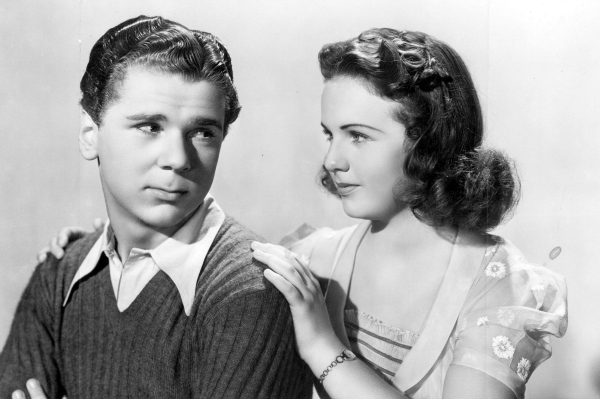 Wallis isn’t the only 9-year-old to have been nominated for an Oscar. In 1931, then-9-year-old Jackie Cooper received a Best Actor nomination for playing the precocious title character in Skippy, a film about a wealthy doctor’s son who teams up with a kid from the proverbial opposite side of the tracks. 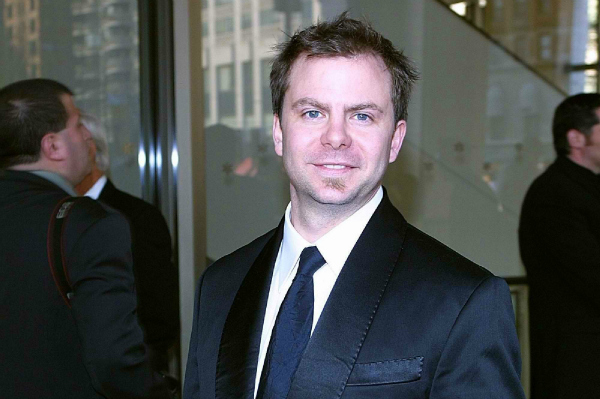 Quvenzhané Wallis may be the youngest nominee ever in the Best Actress category, but Justin Henry holds the title for the youngest nominee ever. The actor, who has gone onto guest-star on hit television series such as Brothers & Sisters and ER, earned a Best Supporting Actor nomination at the tender age of 8 for his turn as Billy Kramer in 1979’s Kramer vs. Kramer. 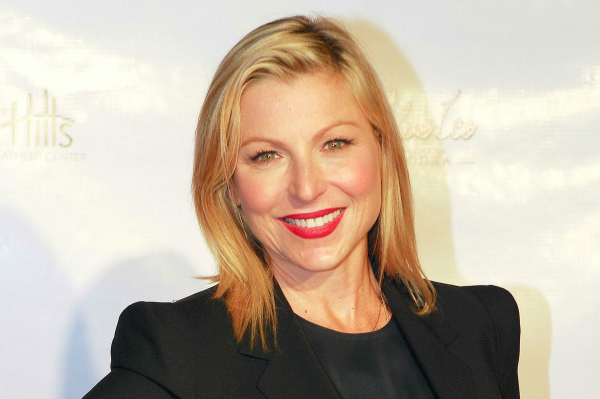 Although Tatum O’Neal has made more headlines as of late for her personal life than for her body of work, the talented actress boasts an impressive career that includes a nomination — and win! — for Best Supporting Actress in 1973’s Paper Moon. At the time, O’Neal was 10 years old. 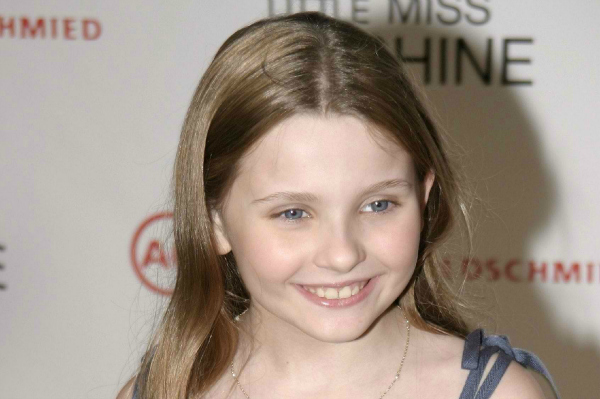 Oh, Abigail, how we loved you as plucky Olive Hoover in 2006’s Little Miss Sunshine! And we weren’t the only ones — now a Hollywood heavy-hitter, the then-10-year-old Breslin was nominated in the Best Supporting Actress category for playing a beauty pageant contestant who proudly busted out the inappropriate dance moves her grandfather taught her.