Alabama Shakes made their mark this weekend when they performed on Saturday Night Live, making music fans take notice. 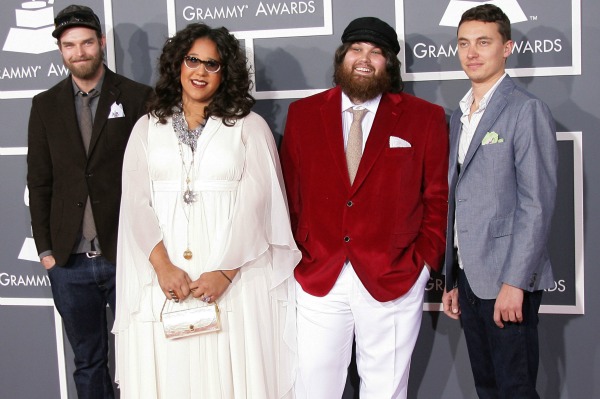 While some people were buzzing about Oscar nominee Christoph Waltz‘s performance on Saturday Night Live, music fans were have been raving about Alabma Shakes’ appearance on the show. The Grammy-nominated band is on the rise, so take notice.

It seems that their SNL performance really has audiences talking. On Saturday’s show, they sang their Grammy-nominated single “Hold On” and “Always Alright,” which was written for the Silver Linings Playbook soundtrack.

If their sound is familiar to you, you might have heard their song “You Ain’t Alone” in a Zales jewelry ad from 2011.

While they didn’t win any Grammys this year, it is clear they are ready to make a big mark on the music scene. As of Monday afternoon, their album remained at No. 2 on the iTunes charts, so music fans are clearly responding to their late-night comedy show appearance.

See their performance on SNL.