Who decides which films are the best of the year? What does your average American think of these movies and their critical acclaim? Does Hollywood just tell us which movies are the best, or do we disagree? Here we bring you a no-holds-barred look at what people really think about a few of the Oscar-nominated movies… 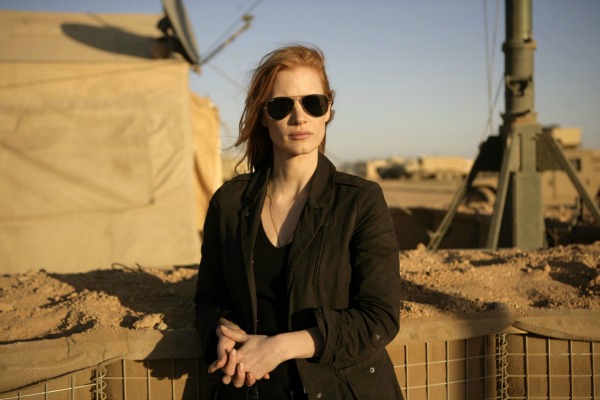 We’ve all heard about this Oscar-nominated film depicting the manhunt that got Osama bin Laden, but how did it trickle down to theaters? The reviews found on IMDb for Zero Dark Thirty were largely unfavorable.

David from Silicon Valley sets the tone with, “In short too unrealistic to feel like a true to life story (multiple classified conversations between CIA folks on cell phones??), and too slow to enjoy like a piece of fiction.”

JD from Canada, whose review is titled, “I can’t believe how bad this movie is” (that’s pretty straightforward) went on to say, “After watching Zero Dark Thirty I am simply amazed at the critical reception it’s received.”

From the comic relief side of the IMDb review aisle, we have Janis, who said, “Take this movie and take a dump on it.”

By and large, reviewers felt the movie had bad dialogue and no character development and is snooze-worthy. 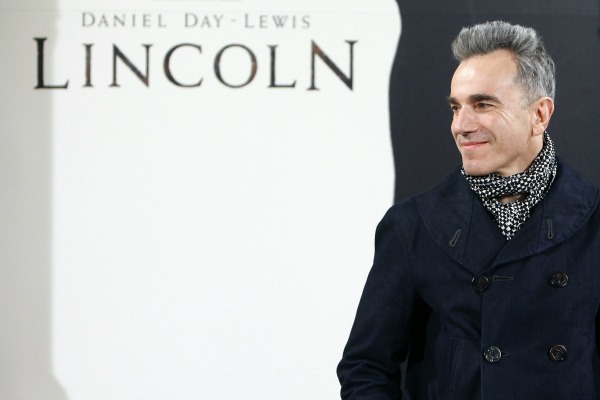 Facebook friends were happy to weigh in on this Oscar nominee.

Milan, who works in construction, thought that Daniel Day-Lewis’ portrayal was “awesome” and that the politics of the Lincoln era demonstrate that nothing has changed since Athens and Rome. Milan went on to say that Lincoln was “better than any action movie out there.”

Writer and musician Ed agreed. “I went to Lincoln twice and thought it was the best movie of the year, hands down. I thought Django Unchained was a hoot, but would you really want to encourage Tarantino with an Oscar?” 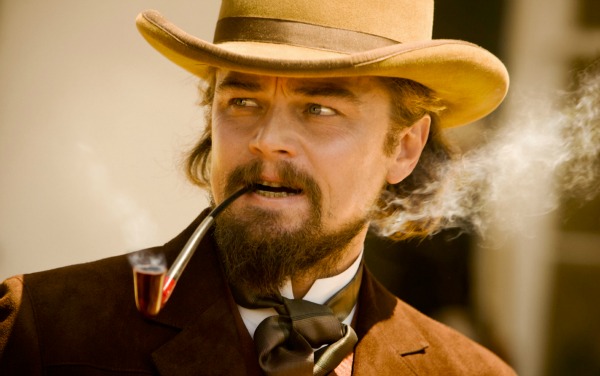 Steven, an engineering student, loved Django Unchained, as did his 26-year-old real estate agent sister, Stephanie. When I asked why, Stephanie explained, “Because it was a rousing (albeit gory and shocking) love/revenge story. It also had an old-time western flair.”

Despite the controversies about racial epithets and violence that surrounded this movie, it was a fan favorite. Mindy, who filed a comment under a Huffington Post review of Django Unchained said, “I felt the movie was brilliant. It made me laugh, cry, cringe and cheer.” 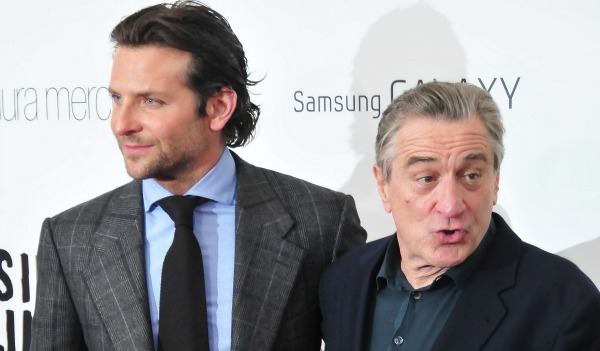 Starring Bradley Cooper as a guy who suffers from being bipolar and Jennifer Lawrence as a sex addict who has recently lost her husband, Silver Linings Playbook stood out for audiences. Where other Oscar-nominated films were viewed as long and boring, SLP became a frontrunner for a movie people would have seen even if it hadn’t been so highly acclaimed.

Mother of a 4- and 13-year-old and morning radio DJ Laurie says, “Silver Linings Playbook was so well-acted. I actually watched the whole thing — a movie that can keep me awake that long has got to be good!”

Of interest, many viewers loved the characters but found the story line flawed. Coup, a “Super Reviewer” on Rotten Tomatoes, sums up this sentiment with his review: “Silver Linings Playbook [features] two richly developed, superbly acted performances slightly tainted by a false scene that was tonally, very off.” 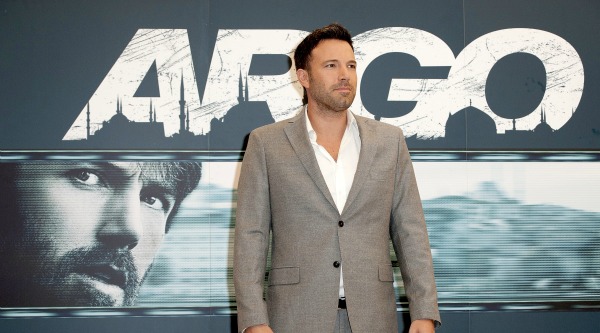 Of all the “real” people I polled for this article, only one, Lauren, had seen Argo. She says, “I liked it, but personally, I don’t think it’s Oscar-worthy. Everyone else seems to think so. I guess the cheese stands alone on this one.”

Turns out Lauren is not completely alone. If you read just a few reviews on IMDb, you come away with a consensus — Ben Affleck did a good job directing this film, but the historical inaccuracies (primarily that the Canadians are not given enough credit for their part in the hostage rescue) annoyed many moviegoers.

James, an IMDb reviewer who titled his review “Yet another inaccurate historical film,” had this to say: “This film spends half its time calling Hollywood a bunch of phonies and liars, then makes a phony film that tells a lie. The true story is amazing. This one completely misleads on the actual events, and leaves out some of its greatest heroes. I’ve seen Ben Affleck on multiple talk shows talking about politics. This film had a chance to tell an amazing story of diplomacy, cooperation and bravery, but failed to tell the story.”

The Oscars: A guide to movies you probably haven’t seen
How the Oscars is trying to improve its cool factor
Joaquin Phoenix’s PETA ad banned from the Oscars?

So tell us, how many of the Oscar-nominated films have you actually seen? What did you think about the ones that you saw — do they deserve the hype?