Richard Marx is calling out Dr. Drew for his supposed role in Mindy McCready’s suicide. 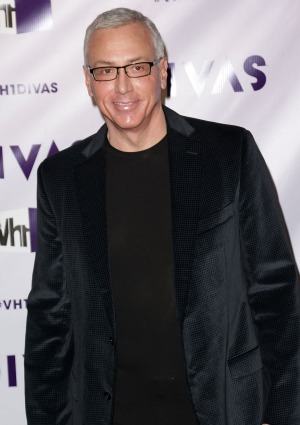 Dr. Drew Pinsky has made a career out of trying to help stars overcome their addictions on Celebrity Rehab, but no less than five former patients have died after treatment. Country singer Mindy McCready killed herself yesterday, adding her own name to that list. Coincidence, or is Pinsky to blame?

One person points the finger directly at the doc. Richard Marx — who recently went off on the Grammys enforcing a dress code, but allowing convicted violent criminal Chris Brown to perform — is calling out Dr. Drew for his role in McCready’s death.

“Such a drag to hear about Mindy McCready. Her poor children,” the “Don’t Mean Nothing” singer tweeted Sunday. “I think ‘Dr’ Drew Pinsky should change his name to Kevorkian. Same results.”

Dr. Drew has not yet addressed Marx’s thinly veiled accusation, but did speak out about McCready’s death.

“I am deeply saddened by this awful news. My heart goes out to Mindy’s family and children. She is a lovely woman who will be missed by many,” Pinsky said in a statement released Sunday.

“Although I have not treated her for few years, I had reached out to her recently upon hearing about the apparent suicide of her boyfriend and father of her younger children. She was devastated. Although she was fearful of stigma and ridicule she agreed with me that she needed to make her health and safety a priority. Unfortunately it seems that Mindy did not sustain her treatment.

“Mental health issues can be life threatening and need to be treated with the same intensity and resources as any other dangerous potentially life threatening medical condition. Treatment is effective. If someone you know is suffering please be sure he or she gets help and maintains treatment.”