Although it leads the pack with Jack this weekend, Warner Bros. is looking overseas to make up for poor US box offices. But the comedy Identity Thief is still delivering laughs three weeks after its release. 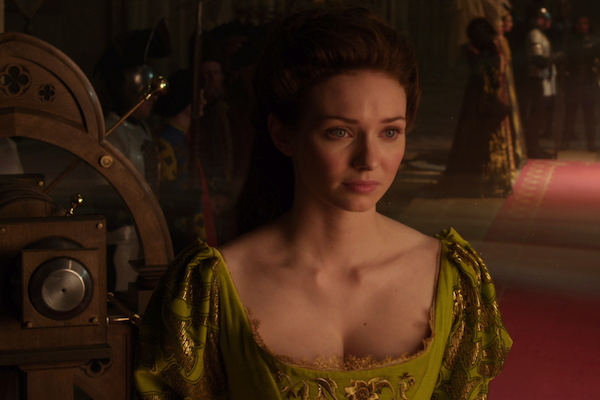 Fairy tales rule at the box office, and this story about a lovely princess kidnapped by evil giants is no exception. Jack traded his horse for $28 million in gold coins.

This comedy is proving no fraud for Universal by continuing to show them the money, three weeks into its run. It stole $9.7 million from audiences this weekend, bringing the total box office to $107 million.

This Hangover remix for the college crowd drank $9 million in Jaeger shots this weekend and has its production company, Relativity, drunk-driving to the bank. This is depsite Relativity’s January flop, Movie 43. Moral of the story: A small amount of gross-out comedy goes a long way.

Being Pope-less may have added to the appeal of this latest exorcism, which opened to $8 million worth of Hail Marys. Despite chaos amongst Catholics, demon posession continues to deliver at the box office.

Dwayne “The Rock” Johnson can thank his lucky biceps and vein-popping forearms for adding $7.7 million to this film’s bounty.

In glorious 3D, this family pleaser boasts the voices of Ricky Gervais and Sofia Vergara, who are both aliens of sorts.

This Valentine’s Day treat is still showing love at the box office by adding $6.3 million worth of chocolate this weekend.

An Oscar for Jennifer Lawrence certainly added to this film’s appeal, helping it earn an extra $5.9 million this weekend and bringing its total to $115 million.

A Good Day to Die Hard

By taking in another $4.5 million, this Bruce Willis franchise is setting up Jai Courtney as the next action hero. Look for Jai in the upcoming action version of Mary Shelley’s famous tale: I, Frankenstein.