You may have slayed your weekly to-do list at work, but the overtime is killing you. 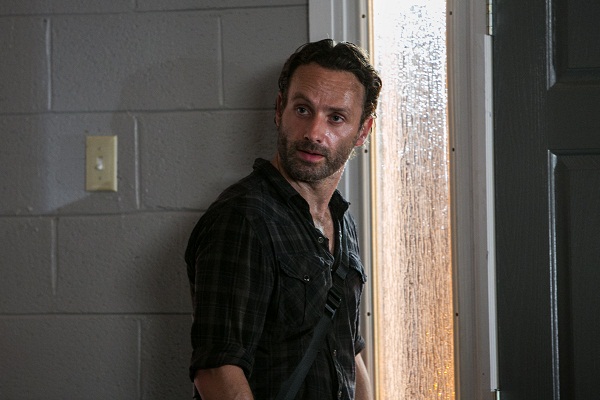 You work hard for your money. At the end of the day, all you want to do is kick back and watch the undead eat people. What’s wrong with that? Nothin’! As a matter of fact, we’ve got the perfect drink and an awesome game to help you make the most of your weekly night of gore with The Walking Dead. Warning: You may find yourself feeling pretty zombie-like when you wake up in the morning. Don’t eat anyone.

Our sister site, drinksmixer.com, has thousands of unique drink recipes. A decent runner-up was the Rob Zombie. But when we stumbled across this classic, we knew we’d found a winner. While most drinking games require shots, we recommend you do this one with sips!

Drink up and suffer through Girls >>

The gist of this game (like most drinking games) is to get you drunk. So… 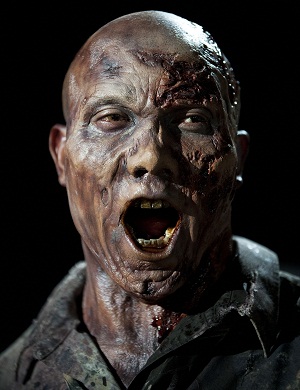 Take a sip every time…

Polish off your drink if…

Seriously! We thought they’d finally gotten rid of her, and now she’s back as a ghost? That’s called “cruel and unusual punishment of your fans.”

Enjoy your night, but remember: SheKnows cannot be held responsible for any injury, death or brain-gnawing hangovers. 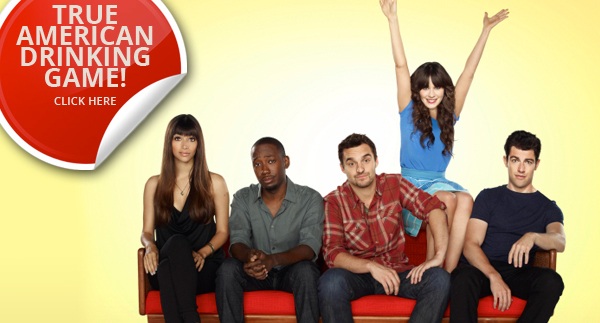