With the Academy Awards just days away, we’ve got golden statue on the brain. So in honor of the Oscars, we’re giving top honors to some outstanding novels.

The Storyteller by Jodi Picoult (Feb. 26) 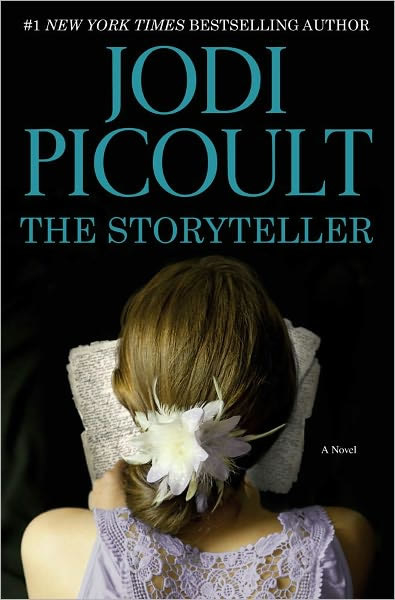 On her website, New York Times best-selling author Jodi Picoult writes this about her latest novel: “Boy, am I looking forward to hearing readers’ reactions to this book. It’s different. Grueling. There’s no trial. A third of it takes place over seventy years ago. There’s a Gothic fairytale embedded in it. It’s just not your usual Jodi Picoult novel. So what made me write it?”

She goes on to explain that she wrote this book for the 6 million victims of the Holocaust who don’t have the voice to tell their own stories.

More about The Storyteller

The Storyteller is the story of Sage Singer who is a loner until she befriends an old man who’s particularly beloved in her community. Josef Weber is everyone’s favorite retired teacher and Little League coach, so it’s shocking when Sage finds out he’s been keeping a dark secret — one that he should die for. He reveals that he’d been a Nazi SS guard and asks Sage to kill him. Sage’s grandmother is a Holocaust survivor. Sage must consider these questions: How do you react to evil living next door? Can someone who’s committed truly heinous acts ever atone with subsequent good behavior? Should you offer forgiveness to someone if you aren’t the party who was wronged? And, if Sage even considers the request, is it revenge… or justice? One of Picoult’s most gripping and emotional novels, we have only the highest praise for The Storyteller.

What Jodi Picoult revealed to us about her new novel, Lone Wolf >> 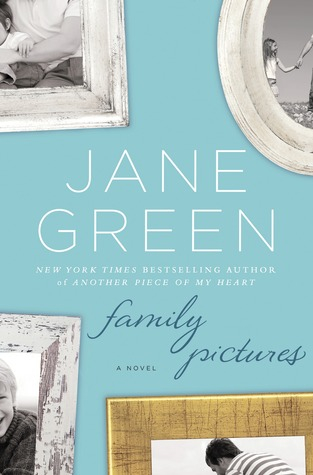 New York Times bestselling author Jane Green will deeply entertain you with her latest novel, Family Pictures. It’s the story of two wives, both mothers, living on opposite coasts, who think they’re leading completely separate lives until the day they find out they aren’t. In fact, the common thread that binds them is something they would have never wished on their worst enemy.

Both women are in their 40s and have husbands who travel more than either of them would like. And they both have an emptiness inside of them that neither thought possible. But when their lives are torn apart, they come together through a shared secret and must draw deep within themselves to find out if they have the ability to forgive — if not for themselves, then for their children.

I couldn’t put this book down, reading it almost cover to cover in one day. More invested in these characters than I had been in a long while, I had to know how their stories turned out, what their futures held. My favorite of any Jane Green novel yet — I definitely give it top honors!

Did you know Jane Green is also a culinary wiz? >>

This author became a New York Times bestseller with this debut novel that she wrote in the mornings before her job as an editor at HarperCollins. (Talk about a dream story!)  It’s the story of 12-year-old Julia and her family who live during an extraordinary time on Earth. The rotation of our planet slows down, causing days and nights to grow longer and longer. Everything is affected, from the tides to human behavior, including that of Julia’s mother and father, both facing their own personal demons during this time. At an already difficult time, Julia must deal with the complications of a first love, her parents’ strange behavior and friendships that fall apart. Out in paperback now, Karen Thompson Walker’s The Age of Miracles is a beautiful and haunting story that will resonate with you long after you’ve finished reading it.