Remember that time over the summer when Chris Brown and Drake went hand to hand in a New York City nightclub? We only vaguely remember it, too. But now the boys are in court over it. 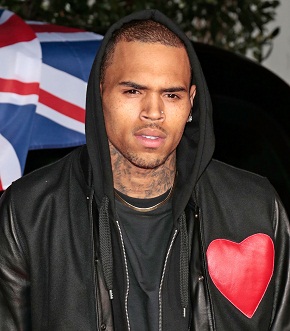 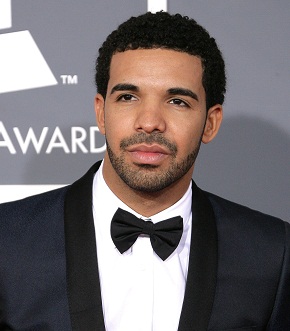 According to TMZ, Drake and Chris Brown are suing each other over the nightclub brawl that happened in June. They’re each pointing the finger of blame at the other person and want a judge to make the call. (Don’t forget, Drake is contemplating another lawsuit… remember YOLO and Walgreens?)

It seems ridiculous and childish to go to court over who started a fight, we know. But their concerns are (somewhat) valid. They’re not doing it as some sort of petty continuance of their previous spat. They’re suing to not have to pay damages (that’s slightly better, right?).

As it turns out, a French model named Romain Julien has filed a suit against Drake, Breezy, and the nightclub W.i.P. for injuries incurred during a bottle-throwing bar room brawl between the two stars.

Eva Longoria’s ex was at the brawl, too >>

TMZ scored the legal docs that Drake and Brown’s separate lawyers filed. Apparently, the docs each try to push the blame on the other guy. Why? On the surface, it seems like another instance of Drake acting like a scorned lover, after his breakup with Rihanna and her subsequent hook-up(s) with Brown. However, by shifting the blame on one singer, the other can avoid paying out damages to Julien.

In other words, both of these multimillionaires are splitting hairs over a fight that happened almost a year ago to save a little bit of money while causing the other’s bank account to take a huge dip. In the real world, where people don’t make tons of money just for showing up to things, such a suit is a regular and legitimate case.

It makes complete sense for an average person to not want to lose a massive chunk of his hard-earned money if he feels the altercation wasn’t his fault. However, these guys are loaded and will no doubt make up those lost funds in no time. Wouldn’t it be easier just to be amicable and split the difference?

C’mon, guys! You’re better than this!