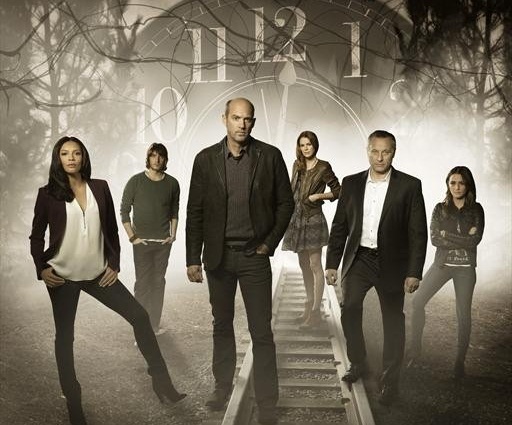 When Hank Galliston’s (Anthony Edwards, ER) wife, Laila (Jacinda Barrett, New York, I Love You), is kidnapped from an antique clock show, Galliston is pulled into the most intense research project of his life. As the publisher of Modern Skeptic magazine, Galliston has spent most of his life and all of his career following clues to demystify myths and debunk conspiracies. This mystery will be his most stressful one yet, as his gorgeous wife’s life depends on his skills. 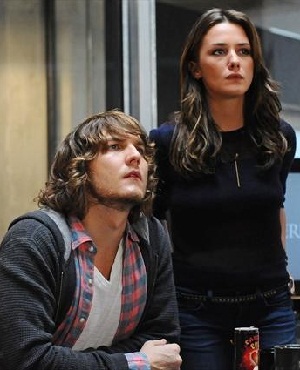 It all begins when Galliston finds a treasure map in one of Laila’s old clocks. He has no idea what’s under the proverbial X, but there’s only one way to find out. Galliston and his two magazine associates, Rachel (Addison Timlin, Californication) and Aaron (Scott Michael Foster, Greek and Californication) embark on a journey to decipher the complex language of symbols and unlock the truth behind the map. During this endeavor, they’ll also face imminent danger while trying to keep their findings away from the creepy and mysterious man known as “White Vincent.”

Zero Hour appears to be a cross between National Treasure, Lost and anything by Dan Brown. It’s rife with mystery, and it seems Hank is just as likely to find Laila by the next episode as he is to continue looking for her for six seasons. The cast is stellar, though, and we’re excited to see a little bit of action without a whole lot of gore. With Lost no longer existing, 24 off the air and Homeland on hiatus until next season, we’re in desperate need of a smart, lengthy mystery — and Zero Hour appears to be the answer.

Sneak peek! The Americans revisits the Cold War with thrills >>

Grab your cutie and/or that box of Valentine’s Day chocolates and settle in for the beginning of Hank Galliston’s most stressful adventure yet! Zero Hour premieres Thursday, Feb. 14, at 8/7c on ABC.

Do you think Zero Hour has lasting power? Tell us now or drop in after the premiere!