Tough-love trainer Jillian Michaels has taken film critic Rex Reed to task for likening actress Melissa McCarthy to a hippo, proving that two people don’t have to be cut from the same cloth to come together. Maybe Melissa and Jillian can join these other platonic odd couples on an outing or two! 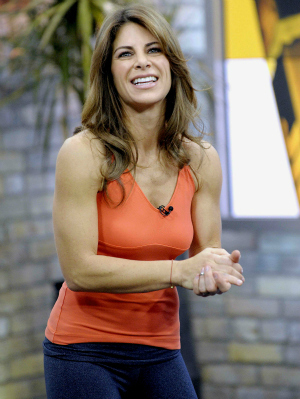 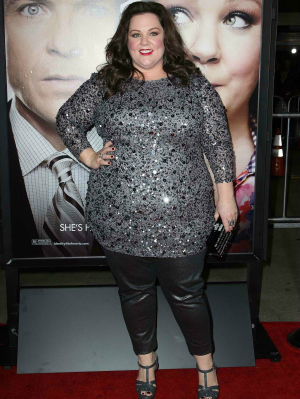 Too bad we can’t send veteran film critic Rex Reed to The Biggest Loser Ranch for a day with super-fit Jillian Michaels — we’d love to see her put this loudmouth through the wringer! In his brutal review of the movie Identity Thief, Rex couldn’t resist spewing weight-hate vitriol about the film’s plus-sized star, Melissa McCarthy. During his diatribe, he referred to the funny lady as “tractor-sized” and a “female hippo,” ultimately accusing Melissa of falling back on “being obese and obnoxious” to gain fame.

Jillian leapt to Melissa’s defense, telling ET, “That kind of prejudice is wrong in every possible way. I’m here to say when you do things like that, it’s spreading harm and it’s hurtful and it’s prejudice.”

In light of Jill’s sweet show of support, we hope she and Melissa totally become BFFs 4 life! 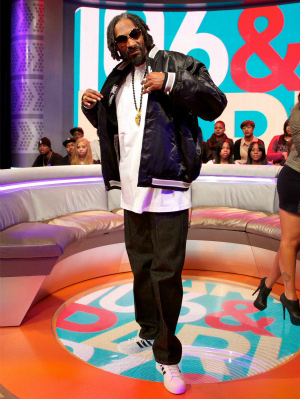 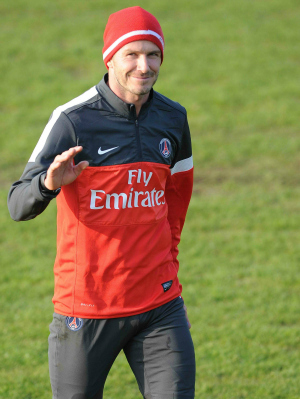 So you might be shocked to learn these two pop-culture icons go together like gin and juice — they collaborated as recently as Christmas, when Beckham played the Ghost of Christmas Present to the Dogg’s “Ebenezer Snoop” in an Adidas cartoon campaign. Word on the street is Snoop is such a fan of Becks, he even lets the soccer stud listen to any new music before the track gets laid. 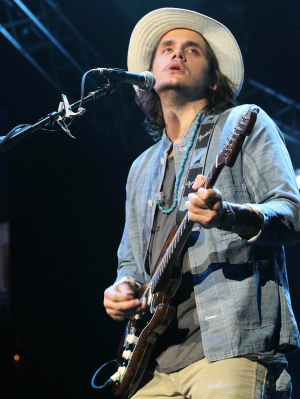 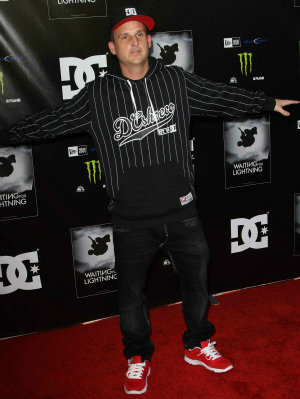 One is a Grammy Award–winning singer/songwriter who makes girls swoon. The other is a professional skateboarder/reality TV star who routinely tempts fate with stupefying stunts such as swimming with sharks and crashing recreational vehicles into a giant foam pit. You might say the two have little or nothing in common.

However, John Mayer and Rob Dyrdek bonded over a prank they pulled on the paparazzi in June of 2009, during which they duped overeager photographers into believing Rob was wasted. Rob’s mother failed to find the humor in the shenanigans, so the unlikely pals set out on a quest to prove to her that John wasn’t a bad influence on her boy. The result? A hysterical mix of crushed velvet suits, cougar dating and “Rob’s Mom” — an original Rob and John production. We can only hope there’s more to come from this puzzling pair. 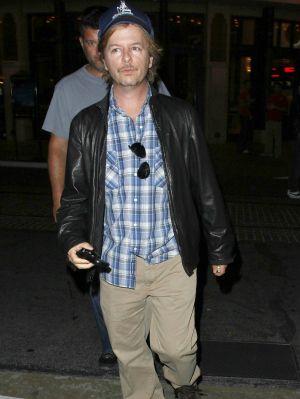 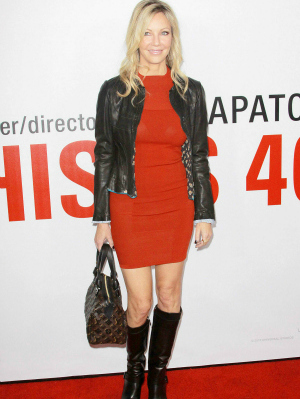 From romping on the beach to jumping private jets together, David Spade and Heather Locklear caused quite a publicity ruckus several years ago when the peculiar pair became inseparable. Was their friendship purely platonic back then? Meh, who knows? It seems pretty clear they aren’t dating these days, although sources say they remain friends. Either way, the two cause head-scratching whenever they make a public appearance because she’s — well, she’s Heather Locklear, and he’s no Melrose Place hottie. As it turns out, incredibly attractive people need buddies too, and good-looking or not, being able to make people laugh counts for a lot.