Megan Fox’s baby boy has beat out every other Tinseltown tot in a recent poll of over 2,000 women for best-named babe. Is Noah your favorite as well, or should the top honors have gone to Luca? Pearl? Penelope? 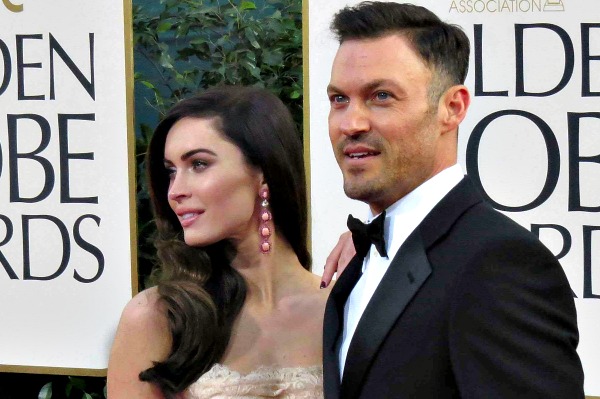 Megan Fox and Brian Austin Green have excellent taste in baby names, according to a recent survey of 2,000 women who had the chance to vote on their favorite and least favorite celebrity baby name.

The poll, conducted by Bounty.com and reported by The Sun, placed Noah Shannon Green as the top-named Tinseltown tot. The baby boy, born Sept. 27, beat out these other next-generation stars:

Megan Fox, object of lust, has been known to speak in tongues >>

Left at the bottom of the name-loving barrel were these 10 tots, whose monikers failed to strike a favorable note with the voters:

Luckily for fans of Noah’s traditional name, Megan Fox and Brian Austin Green have their sights set on adding a few more bundles of joy to the brood!

“I just want to give Noah as much of myself as I can,” the actress recently told Marie Claire. “And I want to have more kids. That is where my heart is.”