Soap fans are rejoicing that their beloved soaps One Life to Live and All My Children will be back with both familiar and new faces this spring. Production on both series begins Feb. 25. 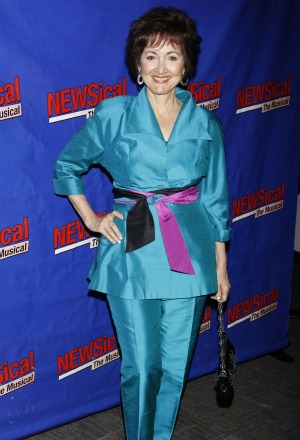 Great news for fans of All My Children and One Life to Live: Production for the soaps will resume on Feb. 25. The long-running ABC daytime serials were canceled in 2011, but in a new deal with the Online Network and Prospect Park, revivals of both series will be seen online.

Viewers will be able to catch up with old and new characters on both shows each weekday via Hulu and Hulu Plus, or they can download the shows from the iTunes store. The episodes will be cut from their 60-minute television format to a new 30-minute online format.

Originally, fans were supposed to see these shows up and running in 2012, but due to negotiations with the actors and regulations of the acting union, production was delayed until this month. The studios are located in Stamford, Connecticut, and the first episodes will launch in the spring.

Viewers of All My Children will be thrilled to learn that fan favorites like Darnell Williams (Jesse Hubbard), Debbi Morgan (Dr. Angela Hubbard), Jill Larson (Opal Cortlandt) and Thorsten Kaye (Zach Slater) will all be making a return to the show.

More cast announcements are expected for both soap revivals in the coming weeks.

This groundbreaking way to present daytime serials proves that new media and the internet age are slowly merging with the needs of viewing audiences. In the last few months, daytime serial ratings are up, and viewers are demanding more scripted series versus the usual fare of talk shows.

If this pioneer in the online space is a success, then the fans can expect more from scripted series and a return of a few familiar faces.

We can’t wait to return to Pine Valley!