Identity Thief, the Jason Bateman/Melissa McCarthy vehicle that boasts a wretched 24 percent on Rotten Tomatoes, was No. 1 at the box office last weekend. 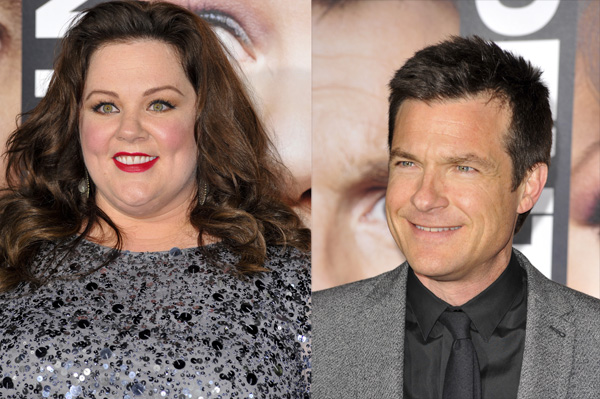 The R-rated comedy scored an awful 24 percent on Rotten Tomatoes even with critics like Salon’s Andrew O’Hehir writing that the film “reaches impressive heights of laziness and idiocy,” and Richard Roeper calling it “a cheap copy of much better comedies.”

Is Identity Thief critic-proof? More than 18,000 users rated the film on Rotten Tomatoes; a solid 74 percent liked the movie.

Did they? Or did they just like its stars? Certainly, the casting professionals are the real behind-the-scenes stars here, pulling in two stars that audiences will seemingly follow anywhere.

Melissa McCarthy, of course, has been white-hot ever since she cracked everybody up with jokes about her chassis in Bridesmaids. And even though few watched Arrested Development when it was actually on the air, Jason Bateman’s rep has benefited mightily from the show’s cult reputation since then (and the fact that it’s returning for a new run on Netflix hasn’t hurt).

What do the critics know about what audiences want to see?