Think the band fun. is an overnight success? You might be surprised to know the band’s 2013 Grammy wins were nearly 15 years in the making. 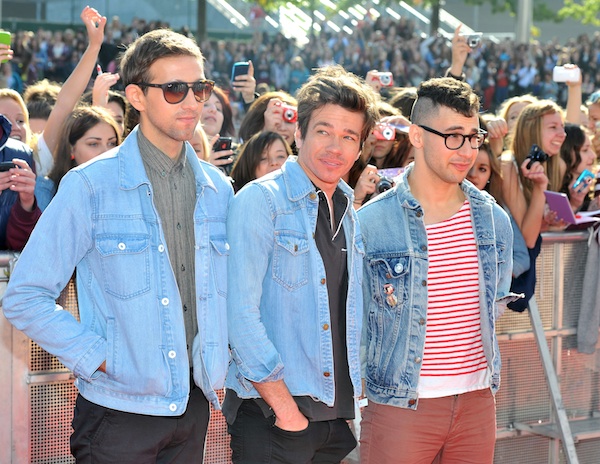 The band fun. swept the 2013 Grammy Awards and delighted fans with their humble acceptance speeches. We truly enjoyed watching fun. at the Grammys. While the band’s members aren’t new to music, they should be prepared for a huge boost in commercial and critical success.

It seems like fun. is an overnight success. After all, their first major hit, “We Are Young,” was just released in February 2012 through a “emo” label, Fueled by Ramen — which is a division of Warner Music Group. (Artists like Gym Class Heroes and Paramore also call Fueled by Ramen their musical home). By March 2012, “We Are Young” reached No. 1 on the Billboard music charts and was everywhere from a Glee episode to a Super Bowl commercial. The band fun.’s rapid climb to success culminated Sunday night — almost exactly one year after their Some Nights album release — with two Grammy Awards: Best New Artist and and Song of the Year.

fun. helps usher in new wave of music at Grammys >>

Yet, lead singer of fun., Nate Ruess, is 30 years old and has been trying to make it in the music business for nearly 15 years. The New York Times profiled fun. last year and explained it wasn’t until a chance meeting with a hot record producer, Jeff Bhasker, that fun.’s commercial success in music seemed viable.

Said Bhasker to the New York Times, “I was kind of blown away [by Ruess]. He sings me the song, and I immediately booked a studio for the next day.” Nate Ruess “belted out” the chorus of “We Are Young,” a song that was — at the time — unfinished.

The rest of the band members have similar stories: A passion for music at an early age and long, struggled attempts to gain success. Notably, fun. has been around since 2008, and released their first album, Aim and Ignite, in 2009. The band tried to gain popularity through MySpace, but never managed to break through that ceiling until “We Are Young” came along.

Congratulations to all the band members of fun. and their well-deserved Grammy success!