The 2013 BAFTA winners were announced Sunday in a star-studded ceremony at London’s Royal Theater – and Ben Affleck is really sticking it to the Academy. 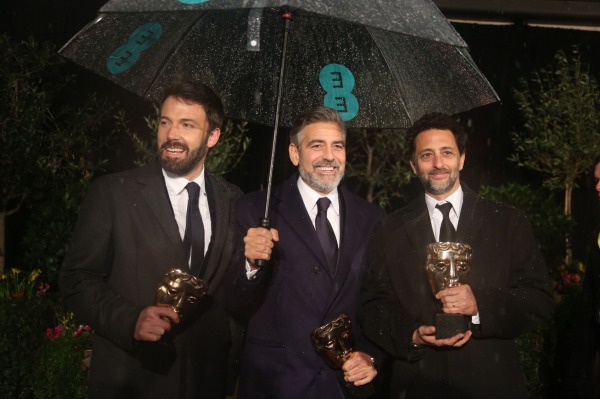 It’s your loss, Oscar. Ben Affleck might not be nominated by the Academy this year, but he’s winning pretty much every other award out there — including a few BAFTAs.

Film Not in the English Language: Amour

Harry Potter gets a special BAFTA >>

Short Animation: The Making of Longbird

The return of indie music at the Grammy Awards
Meryl Streep and Octavia Spencer to return to the 2013 Oscars
The Director’s Guild Awards: All the details