Comedy was queen this weekend at the movies, which is great news for Melissa McCarthy. She can look forward to more starring roles, now that she’s proven she can deliver at the box office. 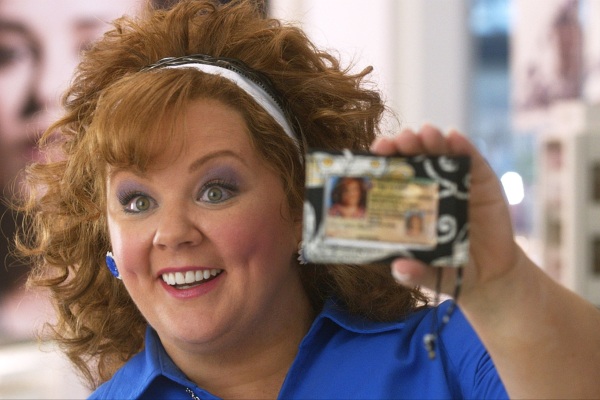 Audiences braved the winter storms to have a good laugh, clearly forgetting to watch their wallets. Earning $35 million at the box office, Jason Bateman and Melissa McCarthy can now laugh all the way to the bank.

This zom-com warmed up to an additional $11.5 million over the weekend, boding well for Nicholas Hoult’s next film, Jack the Giant Slayer, which is sure to be a hit.

This medication mystery starring Catherine Zeta-Jones swallowed another $10 million. Not such a bitter pill after all.

Forget silver — there seems to be a gold lining for this film, which brought in another $6.9 million, bringing its total gross to $90 million.

This brother-and-sister fairy tale hunted down another $5.7 million, which makes sense given how hot Jeremy Renner looks in leather.

Jessica Chastain proves her versatility in this horror flick with mama drama, which birthed $4.3 million over the weekend.

Sony’s brutal manhunt movie about the finding and killing of Osama bin Laden took out an extra $4 million at the box office.

Ben Affleck certainly didn’t get snubbed at the box office like he did at the Oscars! With another $2.5 million, he can rest assured we love him.

Quentin Tarantino’s controversial film about a slave on a rampage unleashed another $2.2 million. Leo DiCaprio is fantastic as the villain.

Bullet to the Head