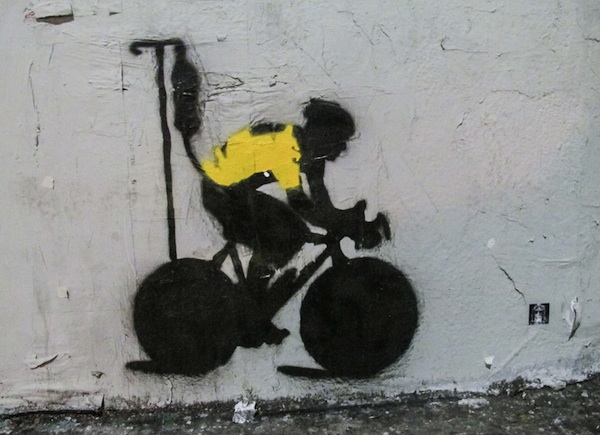 SCA Promotions is the same company that sued Armstrong in 2006 after they seemingly became suspicious of Armstrong’s fifth Tour de France win. During testimony for the 2006 case, Lance Armstrong adamantly denied any wrongdoing and blatantly denied ever using performance-enhancing drugs to win. SCA Promotions lost that lawsuit — well, the company settled — and was forced to pay out several million dollars in bonus earnings and racing costs. SCA Promotions is now suing Armstrong for the $12 million they claim they paid under false pretenses.

Lance Armstrong may “lose everything” in future lawsuits >>

Attorneys for Lance Armstrong generally remain positive and state that such lawsuits, like the one with SCA Promotions, are not permitted to be reopened despite new evidence. The Associated Press found that the arbitration agreement both parties signed in 2006 made it clear that if Lance Armstrong was ever stripped of his Tour de France titles, SCA Promotions would still be prohibited from seeking further financial redress. The Associated Press attempted to contact Armstrong’s attorneys to receive a comment on Thursday’s legal battle, but have not received a response.

Armstrong is worth about $100 million dollars, according to somewhat credible sites like CelebrityNetWorth. That number is about to decline rapidly and drastically, as Armstrong is now officially facing his first lawsuit from the fallout of his admittance of doping to win the Tour de France from 1999 to 2005.