Farmville’s not just for social media anymore. The popular online game is heading to TV. Director and producer Brett Ratner wants to adapt it for the small screen. 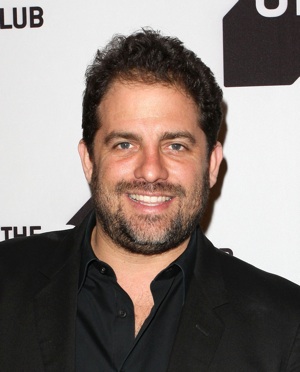 Brett Ratner‘s taking one of the most addictive social media games and bringing it to television. He’s producing a TV adaptation of Zynga’s Farmville.

Step Away from Farmville Before You Kill Your Newborn >>

According to the Wall Street Journal, Ratner’s excited to take the property to the next level.

“Farmville is one of the most exciting brands out there today and its cross-platform opportunities are endless. I am thrilled to be expanding the brand with existing fans and also engaging a whole new audience,” Ratner said in a statement.

He’ll bring the show to life alongside executive producers Kirk Schenck, Charles Bishop and Nina Gelb. They plan to make Farmville a half-hour animated series. This is a surprising change of pace for Ratner. He’s no stranger to TV, but this is like nothing he’s ever done before.

Even though Farmville is backed by Canadian production company Six Eleven Media, no network is attached. Therefore, it may or may not air. But considering its popularity it could be on our screens sooner than later.

Will you tune in for the Farmville series?