With Justin Bieber’s mom spilling deets about her son’s love life on the talk show circuit, it raises the question: At what point do doting moms venture into Mommy Dearest territory? You be the judge. 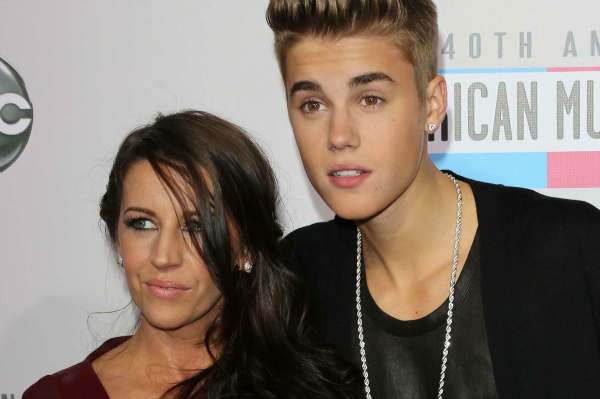 Just like her pop-star son, Pattie Mallette has a story that tugs on the heartstrings. She struggled as a single teen mom to raise Justin, relying on the generosity of her parents and others to get her through. So are we really that offended that she’s parlaying her son’s fame into her own 15 minutes? Nah. Bless her little heart, she’s just looking for a break. Of course, she would talk about her superstar son during her appearance on the TODAY Show this morning — the woman gave birth to the Biebs, of course it merits mentioning. She may be meddling in his love life, but only so far as to hope he and “sweetheart” Selena Gomez reconnect. 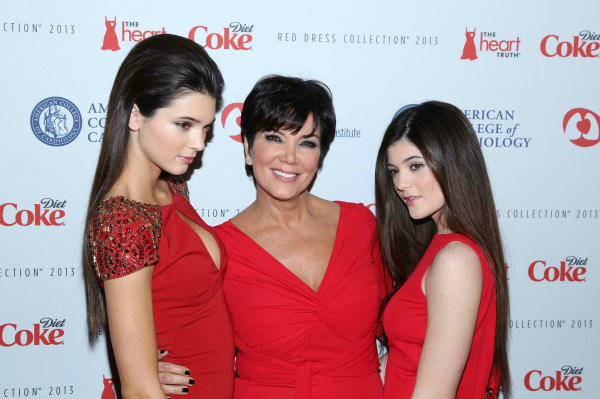 When it comes to overbearing parents, Kris Jenner may just be Hollywood’s reigning stage mom. As the matriarch of the Kardashian clan, she has been accused of everything from selling family photos to directing her own daughter’s sex tape. She serves as “momager” to nearly her whole reality-TV-starring brood, so Kris has ample opportunity to make the most of her stage-mom persona in the public eye. Rumors constantly circulate that she takes her role too far — already trying to call the shots with Kim and Kanye’s unborn baby? — but they always seem to blow over as quickly as they crop up. 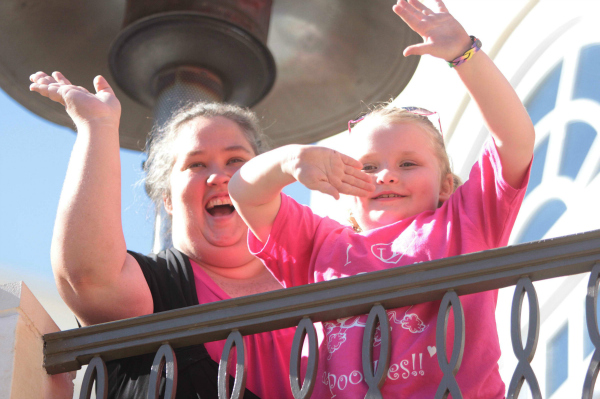 Apparently, becoming a full-time stage mom makes for a bangin’ diet. The mother of that deep-fried-pageantry-ball-of-fun known as Honey Boo Boo, Mama June recently told TMZ that she’s shed more than 100 pounds since Here Comes Honey Boo Boo began airing. And why not? Before becoming a monolith of reality TV, Mama June rarely ventured out for anything other than making cashiers miserable with her countless coupons or hitting up the latest glitz pageant. Now, in addition to appearing on talk shows with her well-known offspring, she’s constantly “running around and going different places” as part of the show. 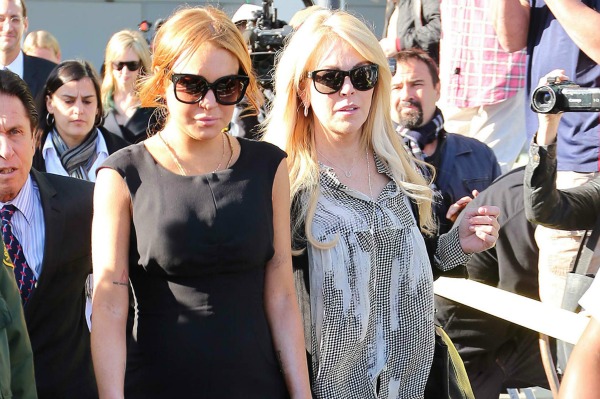 Dina, Dina, Dina. You’ve been accused of pushing Lindsay too hard to become a celebrity. You’ve been accused of using your daughter’s many public meltdowns to get you more time with the media. Now you’re campaigning to get producers from Dancing With the Stars to let you take the spot Linds turned down. We think you should quit while you’re still… well, still behind, sweetie. You got the stage-mom makeover — designer duds, bleached hair, Malibu Barbie tan — now it’s time to walk away from the cocktails and tabloid offers. That tell-all book you’ve been shopping around would be the ultimate telltale that you’ve officially reached super-stage mom status. 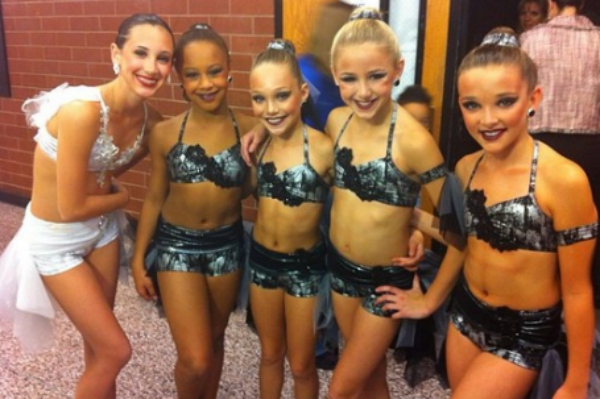 Any mother from Dance Moms

Heaven have mercy on us for being sucked in by the drama-mongering stage moms on Lifetime’s surprisingly popular series, Dance Moms. When it comes to stage mom-dom, these ladies wrote the book. Not only do they subject their daughters to the dictatorship of instructor Abby Lee Miller in the name of dance, but they actually also stick around practices and watch from a spectator’s box. Between arguing over whose kid currently curries the most favor with Abby Lee to storming into rehearsal to challenge their kids’ rank in “the pyramid,” these moms serve up almost too much stage-mom madness to watch. Almost.

Did Kris Jenner beat the hell out of Kim Kardashian?
Lindsay Lohan is a mess because of dad, says mom
Honey Boo Boo to mom: You’ll never be as pretty as me