Singer Mindy McCready has been committed by a judge. Family members became concerned her mental state was quickly deteriorating in the wake of her boyfriend’s suicide. 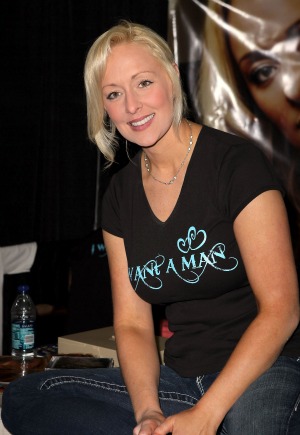 The saga of Mindy McCready grows sadder. The country singer’s two children were removed from her care by by the Department of Human Services today, shortly before a judge ordered her committed for mental health issues.

McCready’s attorney confirmed to E! News, “It was reported to me by DHS that they took custody of the kids this afternoon. They are in DHS custody at this point.”

Mindy McCready talks about the death >>

David Wilson, McCready’s live-in boyfriend and the father of her youngest son, Zayne, 9 months, was found dead on Jan. 13 of a suspected self-inflicted gunshot wound in the couple’s home.

“Family members sought to have Mindy committed to a mental-health facility and there was an emergency hearing today,” a source told E! News. “They just got out of court a little while ago and the judge committed her for up to 21 days.”

Another source said, “They just came and got the kids a couple of hours ago. Mindy needs to get help and we all care and love her and we want her to get the right help so she can move on. She is in a bad state right now, depressed and unhappy. It is not good.”

Insiders said McCready admitted she “indulged in too much alcohol because she was still mourning David’s passing” before the judge ordered the mental health and alcohol abuse evaluation.

McCready has another son, Zander, age 6. His father, Billy McKnight, has reignited a custody fight, according to ArkansasMatters.com.