If you thought Chris Brown’s emotional Instagram rant seemed out of character, you were right! We’ve been fooled by the woe-is-me tale, says singer’s rep. 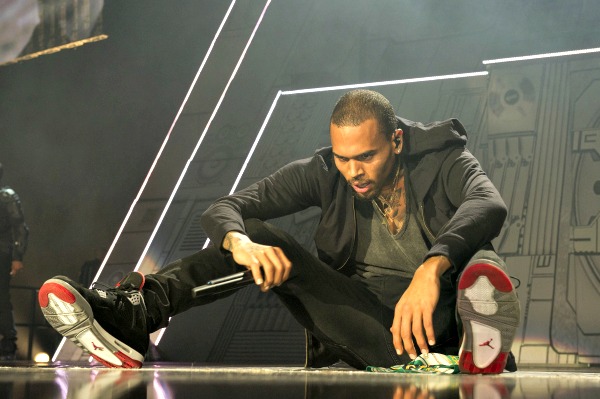 Chris Brown‘s Instagram rant provided a rare glimpse into the troubled 23-year-old‘s personal thoughts, admitting the pressure and stress gets to him just like any other human being — trouble is, it was all a hoax!

A poser, going by the oh-so-convincing name ChrisRealBrown, convinced nearly everyone that he was the real deal Tuesday, posting the following emotional message to Instagram:

“Im wise I can handle the hate but enough is enough yo!!… Im a human being and I honestly think I deserve respect. Im sick of being accused. Im tired yall just dont understand Ive been going through this s**t since I was 19 years old… you cant sit here and tell me to calm down, when am I gonna get a positive outcome out of anything I do? Just when everything seems to be going good, some new s**t happens. A day in my shoes is a day in hell, believe it or not!”

Apparently, it’s not to be believed!

A rep for Chris Brown shed some light on the subject Wednesday, explaining to Gossip Cop, “It’s fake. He currently doesn’t have an Instagram.”

So much for a glimpse at the “Don’t Judge Me” singer’s sensitive side!

Rihanna DGAF what we think about Chris Brown romance >>

Standing by Chris Brown’s side in court on Wednesday was — no surprise — Rihanna. The judge said he needed more time to review all of the evidence presented by the D.A. in the community service case, and the pair walked arm-in-arm out of the courthouse.