Sexy at 91? According to Betty White, heck yeah! And she isn’t the only senior star embracing her beauty as she gets older. Here are four of our favorite celebs with decades of sex appeal. 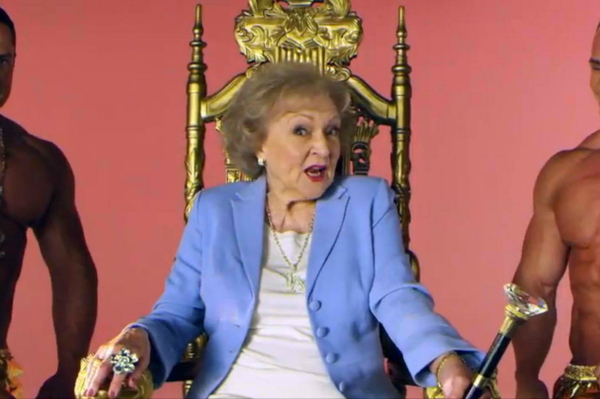 Betty White isn’t your typical 91-year-old. Brazen and bold, she’s known for saying things that would make men a third of her age blush, like the ol’ vajayjays “can take a pounding” comment. With the audacity to make remarks like that, is it any surprise that Betty has never felt more empowered as a woman? On Betty White’s Second Annual 90th Birthday Special, the sassy senior said of her age, “I’m much more aware and I’m much sexier.” Since her days as Sue Ann Nivens on The Mary Tyler Moore Show, Betty has been paving the way for outspoken women in Hollywood. We commend her for also leading her famous peers to embrace their sexuality — dentures and support hose be damned. 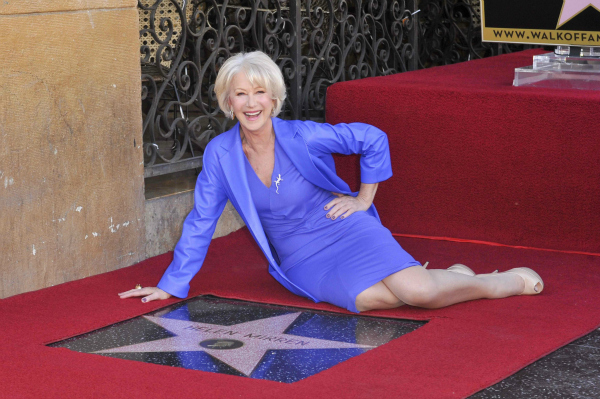 When Dame Helen Mirren was caught rocking a bikini on a beach in Italy shortly before her 63rd birthday, there were no ifs, ands or buts about it — the general consensus was “wowza.” Her figure was fit, fine and fab. We don’t blame the now 67-year-old British beauty for wanting to doff her clothes and show off that hot bod, which is exactly what she did in the role that caught America’s attention. In the sleeper hit Calendar Girls, Dame Helen’s character convinces a group of women from the local Women’s Institute to shed their clothes and pose in a calendar. She banished her bra to become Mrs. January — and nearly won a Golden Globe for showing off her, ahem, golden globes. 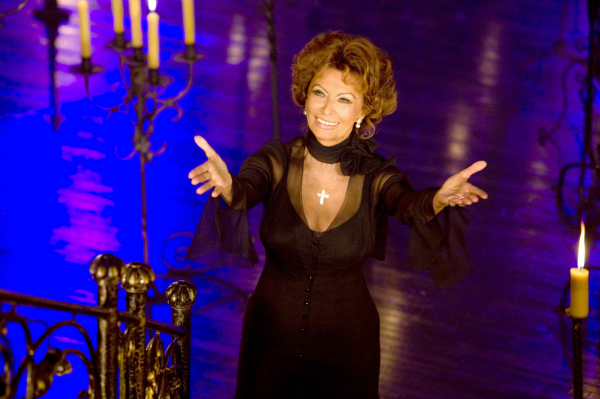 Still a stunner at 78 years old, Sophia Loren has turned the heads of more men than you can shake a stick at. And it doesn’t appear she’ll be turning down the sex appeal any time soon! The Italian actress — who sauntered on the entertainment scene as a movie extra in 1950 — is never one to shy from a plunging neckline or short hem. Over her more than six decades in the industry, she has become one of the most beloved sex symbols in show business… so it’s not likely you’ll hear any negative comments from the peanut gallery when Sophia hits an award show scene looking très chic in a dress better suited for someone her son’s age. As they say, if you’ve got it, flaunt it! 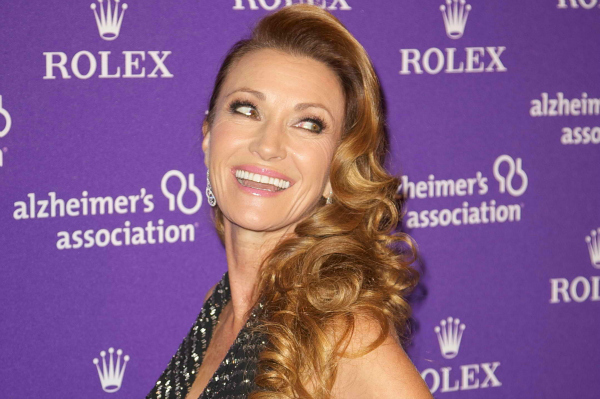 The doctor is in! Dr. Quinn, that is, and at 61 years old, she’s still one hot medicine woman. Jane Seymour’s career-making role as the good doc in a small Wild West town wasn’t decidedly sexy (uh, hello high-collared floral dresses with hanging-in-the-dirt hems) but she’s amped up the sex appeal in years since. Case in point? Playing cougar Kathleen Cleary in the 2005 smash Wedding Crashers, in which Jane stripped down to her skivvies to try to seduce Owen Wilson’s much younger character. A far cry from those sappy commercials in which she pedals her Open Heart jewelry collection, the role got pulses racing and secured the senior siren a spot as one of Hollywood’s hottest elders.

Betty White turns 91! Stars flock to the birthday bash
Who’s calling dibs on being ‘the next Betty White?’
Date with Betty White up for bids! Wine, dine & do good