The 55th Annual Grammy Awards are shaping up to be quite the southern-fried extravaganza. Country royalty from Keith Urban to Carrie Underwood will be rocking the stage, as presenters and performers. Read on for the rundown! 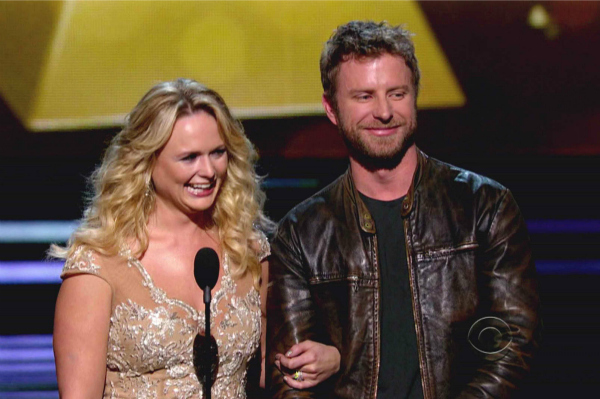 Two of country music’s most beloved rabble-rousers, Dierks Bentley and Miranda Lambert, make beautiful music together… literally. No, Lambert isn’t stepping out on her tall-drink-of-water hubby Blake Shelton! She and Bentley are collaborating on the road for their Locked & Reloaded tour. Both are up for solo awards outside of their joint performance — Bentley is nominated for Best Country Solo Performance for his patriotic hit “Home,” while Lambert’s Four the Record album stands to win Best Country Album. No word yet on what song the pair will be singing, but it’s sure to be a rowdy affair. 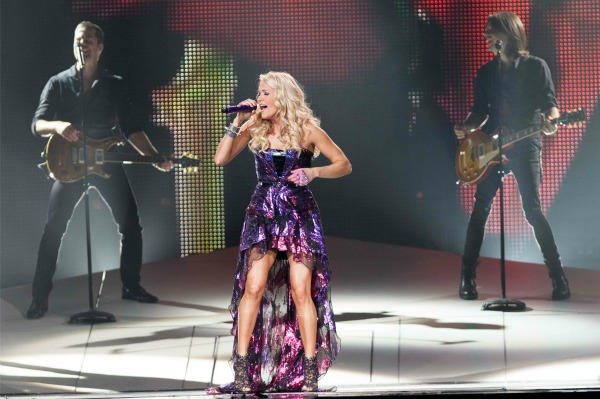 How do you follow up hitting the stage with Tony Bennett? We’ll soon see! Carrie Underwood shared the spotlight with the legendary singer at last year’s Grammy Awards for a duet of his classic song “It Had to Be You.” Of course, Underwood is no pushover herself. She’s been nominated for nearly 300 awards and won in excess of 100 — five of those wins being Grammy Awards. This year, she’s nominated once again — this time for the hit “Blown Away.” Will Underwood perform the single, which is nominated for Best Country Solo Performance and Best Country Song? Or will she go with “Good Girl,” the sassy other single from her Blown Away album? 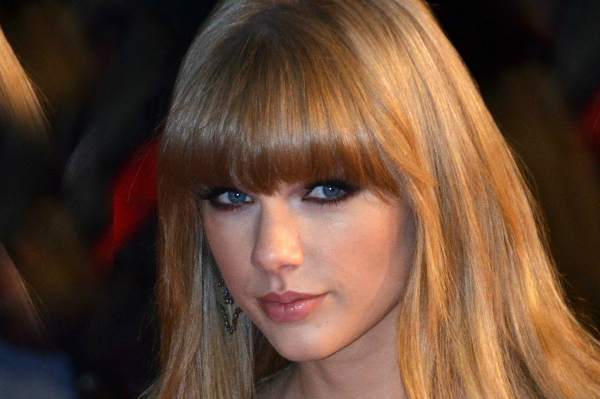 It just wouldn’t be a music awards show without Taylor Swift nominated for something. This year, she’s covering multiple bases. As a solo artist, she’s up for Record of the Year for the catchy little ditty “We Are Never Ever Getting Back Together.” For her collaboration with The Civil Wars, she earned a nod in the Best Country Duo/Group Performance for the haunting melody “Safe & Sound.” And, last but certainly not least, she also bagged a nomination for her writing skills on “Safe & Sound” in the Best Song Written for Visual Media — you might remember it from a little film last year called The Hunger Games. All we can say to all that is, “Daaaaaang, girl!” 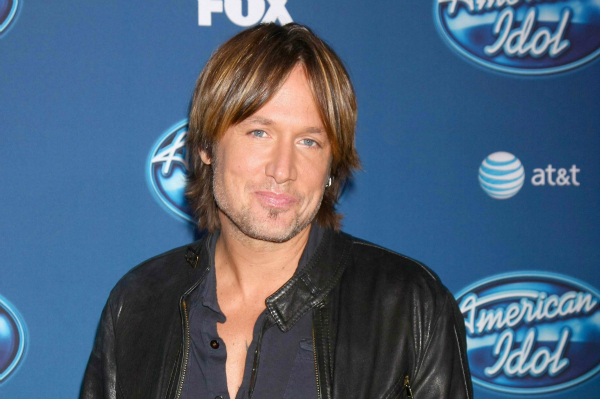 It’s been a few weeks since the new season of American Idol started, giving us time each week to admire the cute country crooner from Down Under, Keith Urban. When the original announcement aired that he would be joining the judges’ panel, we admit we had our doubts. After all, outside of singing, he’s a pretty softspoken guy — he’s rarely seen offering more than a quick sound bite to press. Would he be able to get a word in edgewise sandwiched between Nicki Minaj and Mariah Carey? We were happy to find that not only is he delightful on the show, but he also gives good advice. We can’t get enough of the Aussie import, so we’re looked forward to seeing him on the Grammy stage — even if he is only presenting. 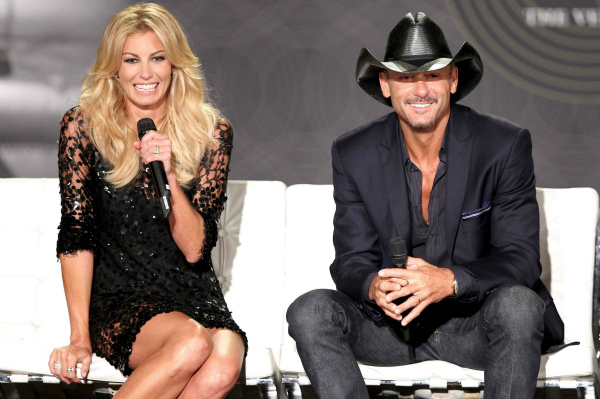 The long-reigning king and queen of country music, Tim McGraw and Faith Hill, will be bringing all their too-adorable-for-words-googly-eyed-for-each other goodness to the Grammy stage as presenters. And, honey, they’ve never looked better — we don’t blame them for being hot for each other. Honestly, we’re kind of hot for both of them too! We’ve been crushing on Hill since she released her single “American Heart” in September — thanks in large part to the precious patriotic video, which depicts Faith dancing with a kid so cute we want to put him in our pocketbook and take him home. Which, coincidentally, is also what we’d like to do with Tim, who looked smokin’ hot on the latest cover of People magazine.

Grammy-nominated songs to add to your iPod playlist
How Michelle Obama landed a Grammy nomination
Grammys 2013: Bruce Springsteen and other oldies are still relevant