The return of Robin Sparkles brings out a slew of Canadian guest stars on How I Met Your Mother. (You should recognize most of them.) 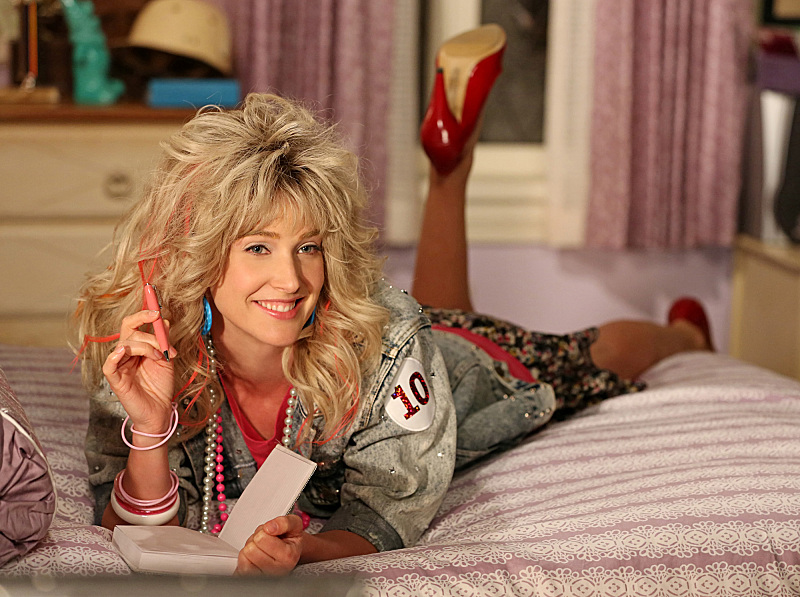 When he first began telling the gang about his new girl, they all agreed she was definitely creepy. Ted, ever the hopeless romantic, was determined it was only creepy if he didn’t like her back. But he did. Still, the more he talked about her, the more laughs everyone else had at her expense. Finally, Robin stood up for her. One man’s stalker is another man’s clingy girlfriend, right? Robin understood what it was like to be labeled something you aren’t… or something that you are, but quite by accident. She’d been accused of being a stalker, too. 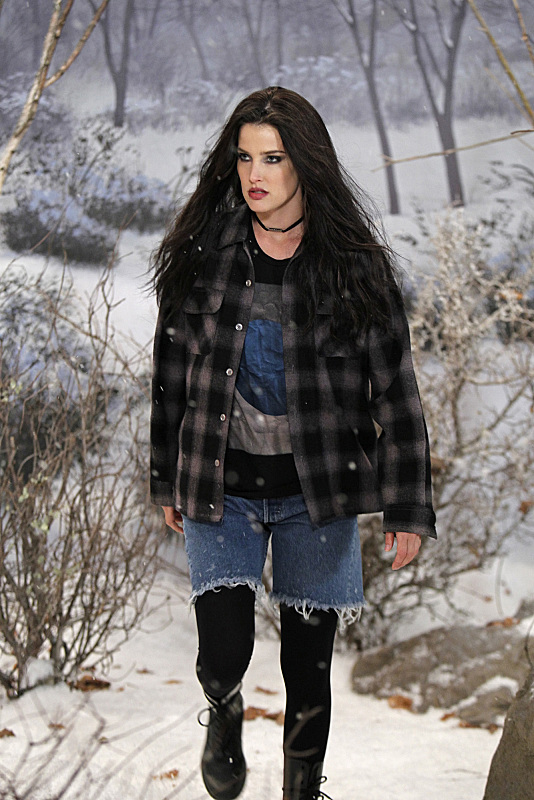 If you’ve kept up with HIMYM at all, you know Barney (Neil Patrick Harris) and Robin (Cobie Smulders) recently became engaged (to each other).

Of course, when Barney found out Robin had stalked someone, he had to know who it was. He read her diary, found nothing, flew to Canada and began to interview all of Robin’s ex-boyfriends at the local Tim Hortons.

Along the way, he discovered the most amazing thing ever: An episode of “Underneath the Music” (A fictitious Canadian version of Behind the Music) all about, you guessed it, Robin Sparkles.

As it turns out, when Robin fell in love and was denied by her crush, she went a little dark. Like, Alanis Morissette dark. (Everyone on “Underneath the Music” claims it was “the birth of grunge music.”) Her angry single during that time was the loud and creepy, “P.S. I Love You.”

Between the “interviews” for “Underneath the Music” and Barney’s attempt to track down who he thought the song was about, we saw the likes of Alex Trebek (Jeopardy!), Dave Coulier (Full House), Jason Priestley (90210), Geddy Lee (Rush), Alan Thicke (Growing Pains), Paul Shaffer (without his CBS orchestra) and James Van Der Beek. Barney even becomes so adamant that Robin’s ex-crush is Alan Thicke that he gets into a fistfight with the guy.

Who was Robin Sparkles accused of stalking? The answer is right in the song. “P.S. I Love You.” Robin had a major crush on Paul Shaffer. Nice.

It’s out there, sure. But it was funny. And on the upside, we’ve learned that Ted’s new stalker girlfriend will be his last big mistake before he meets our mother. Finally.

More on How I Met Your Mother

How I Met Your Mother announces 9th and final season
2012’s Most pirated television shows
What is Quentin Tarantino’s favorite show, hands down?